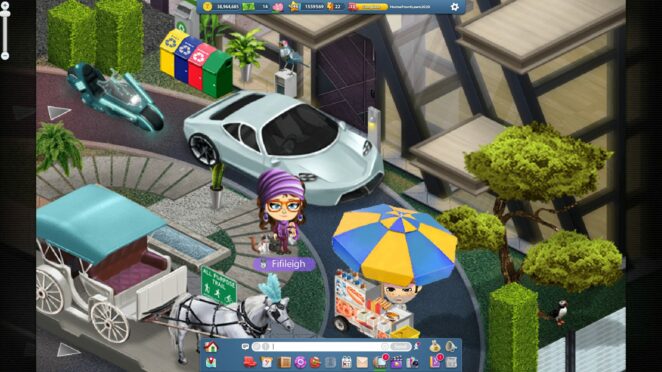 The most skilled and educated people are usually the self-education because they never stop learning and researching.

But this video is about Stockholm, Sweden. Sea trading helped it grow, until a plague killed many people. Wars also destroyed the city. There were many skilled people who helped build the city.

Manmade canals, manmade islands, and the whole town rebuilt the destruction. But lots of historical buildings and statues, indicating that Stockholm has a lot of history.