Dave Jackson’s mother was now 89 years of age. Although feeble, and low in weight, she was still fairly able to look after herself. In fact, she was still driving herself to church every Sunday, in her old car.

Then, a few months ago, Joan, started to feel nauseous, at times. She also didn’t feel like eating much any-more either. She started to lose a lot of weight, and her indigestion seemed to be getting much worse too.

Her daughter took her to her local doctor to check out what was happening.

Unfortunately, after two scans, and some biopsies, the worst was confirmed.

Joan had a particularly aggressive form of cancer. The one in her stomach was already the size of a cricket ball, and they also had found a secondary one in her oesophagus.

She was given one month to live, by the specialist, diagnosing her case.

Dave was awake all night himself thinking about his mother. He was angry, bitter, hostile towards life, and towards God.

Dave was awake, and thinking of things, and he was feeling very angry, distressed, mad, resentful, hurt, and he even had feelings of hatred against life, and against God, for what had happened to his mum.

It was now 5 am in the morning. Dave had also been praying all night too, amidst his turmoil of blame. 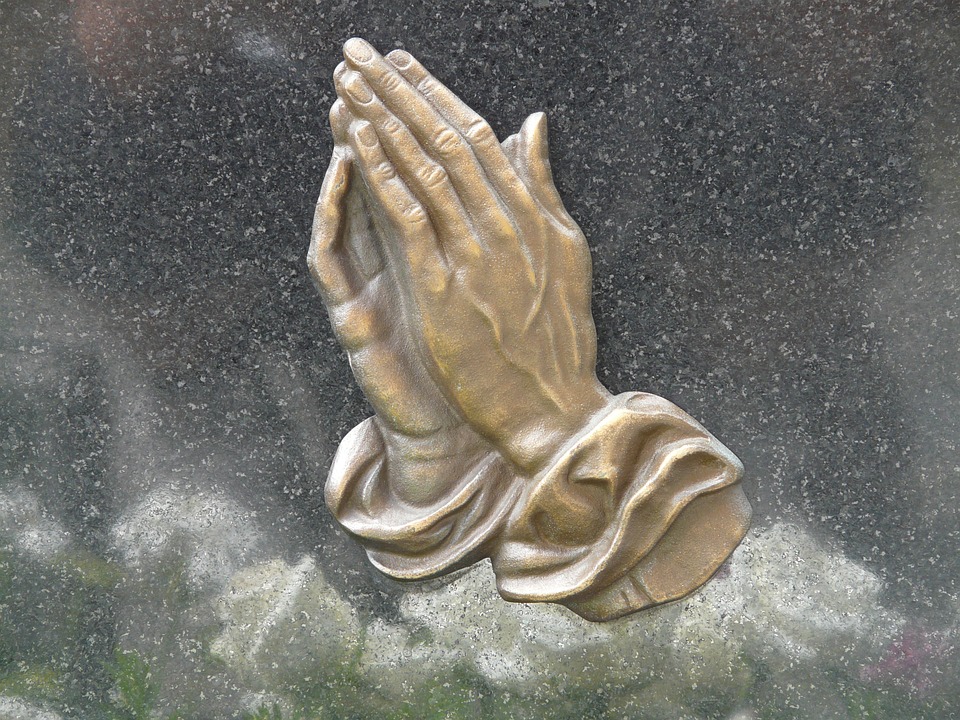 And then, for a moment, Dave’s mind quieted. He thought that he could hear somebody else’s voice talking to him.

God told Dave that when our window into love is covered over by such dark emotions, as his was now, we cannot then see through the window to see truth, and so to understand the situation, as it is playing out now.

We need to cleanse our glass of these stains, and stay peaceful, serene to see through into truth still.

Dave’s father had died around 1 year ago, and Joan had administered and cared for him un-dauntingly, with a great love. Many nights, would find her sleeping in the hard hospital chair next to Tom’s bed, all night. And she was already old herself.

Joan had questioned herself about the timing of her own disease, because the doctor had told her that it had probably been growing there for around five years or more, but now it had turned into this aggressive form, and this was why she now had such painful symptoms.

Joan was glad that it was only now that it was found, in a way, because if she had been having treatment when her husband had been ill, she could not have done all that she had done for him then. She understood God’s timing. She had been there at her husband’s side for the whole long painful five years of his own disease process, which ended when his kidneys gave out altogether, his body shut down, and he died.

Suddenly, a window opened in Dave’s mind, and heart. He saw his mother in her Hospital bed. He saw his father standing at the foot of her bed.

It seemed that Dave’s Dad had asked God for permission to visit his wife, and even now he was standing at the foot of her hospital bed, looking in on her, and sending her his love.

Later that morning, Dave had the call that he was dreading. His mother had gone, and she was now reunited with her husband in the other worlds, in Heaven.

The photos used here were freely sourced from the free media site: pixabay.com.