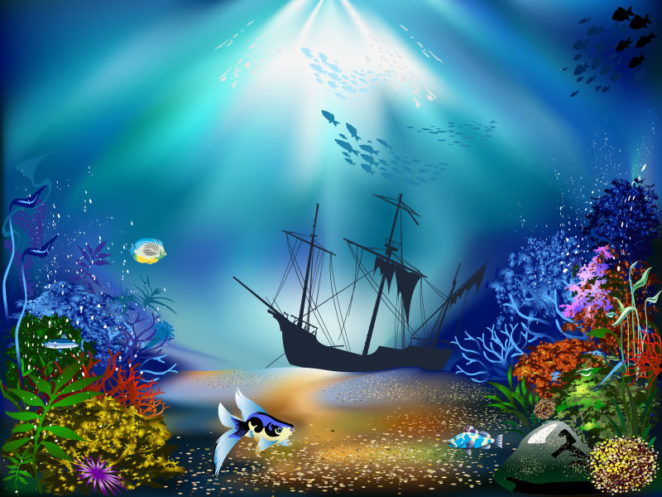 – An Arab dhow disappeared in 9th century China, during the Tang Dynasty.

– In 1864, two ships set sail from Australia never to be seen again.

Is your curiosity peaked when you hear stories about ships that were lost at sea and their disappearance remained a mystery for many years? During those years, people speculate and sometimes even fabricate stories of what really happened to those vessels.  Without the proof, these speculations or fabrications are deemed as nothing more than fiction or “best guesses” as to why a vessel and its entire cargo and crew vanished! But when the wreckage of the ships are finally found, and you are now able to know the rest of the story, isn’t it amazing that facts are almost always better than fiction?

Many seaworthy vessels have embarked upon a voyage only to never be seen again. They did not reach their destination. …

Gepostet von We Heart Blogs and Vlogs am Dienstag, 4. Juni 2019