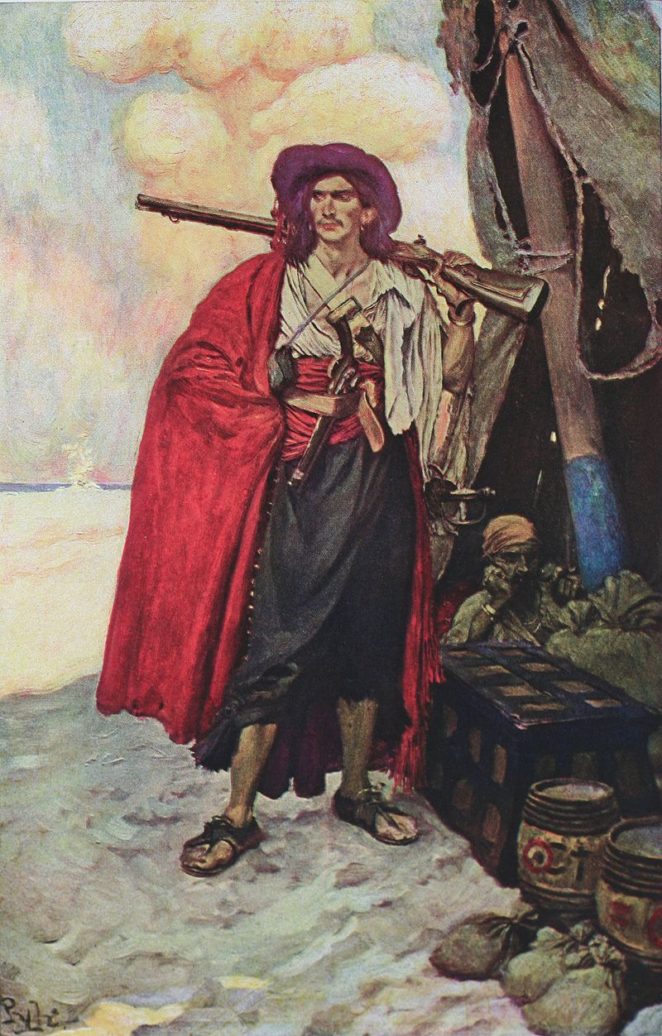 There are many fiction shows about amazing rescues or survivals.   There are few as astounding as that of Louis Galdy.

There is a real place in Jamaica called Port Royal.   In the late 1600s, Port Royal was called the ‘Wickedest City in the World’. 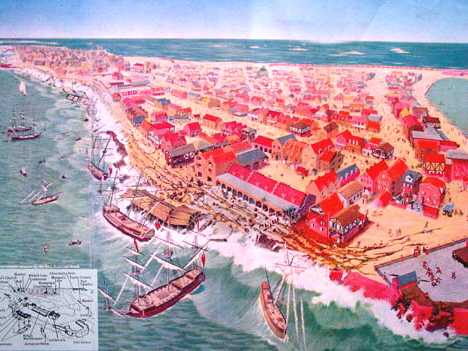 Firstly, it was the centre of Piracy.  The harbour was extremely defensible, so ships that berthed there were safe.

Secondly, there were more bars and brothels per square foot than anywhere else in the Caribbean.

There were also churches of every kind and a synagogue.

Louis Galdy and his brother Laurent had left France because of their religion.  Louis XIV decided to force the Huguenots to convert to Catholicism.

The King had sent missionaries to convert the people and  would pay a reward to those who converted.  When this didn’t work, he moved to punishment.

He declared Protestantism illegal by the Edict of Fontainebleau.

Although emigration was prohibited, many Huguenots left France. Some went to England, others to Switzerland, Holland, to Northern Europe, and a portion to what is now South Africa.  A few thousand crossed the Atlantic and settled in the British overseas colonies.

This is why Louis Galdy and his brother ended up in Port Royal, Jamaica. 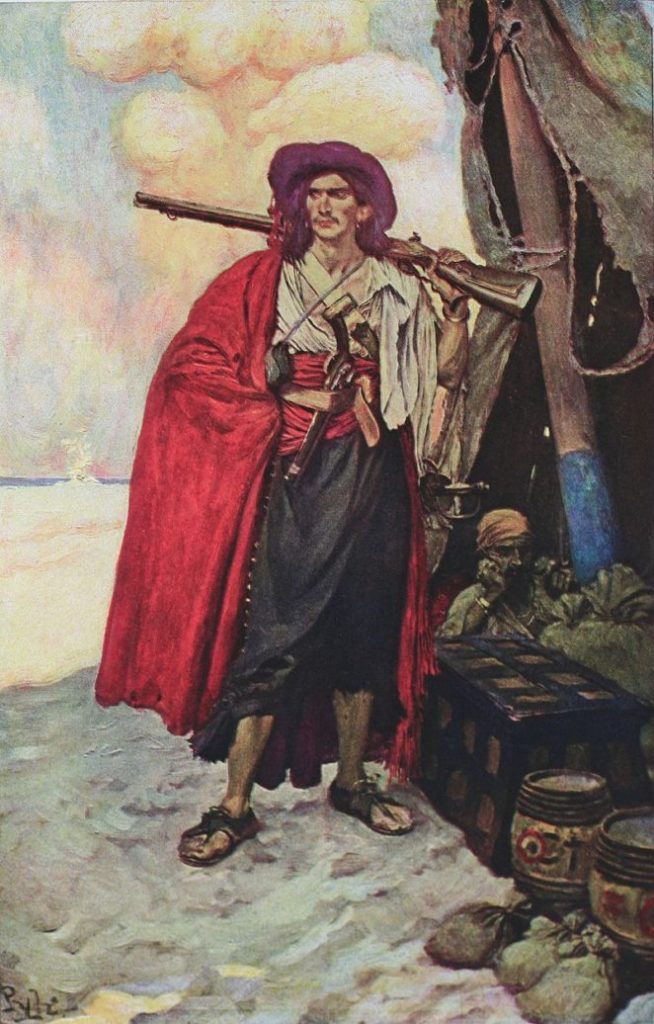 On first arrival, the Galdy brothers attempted honest work. There was not much of that in Port Royal. Subsequently, as many others, they joined the Pirates.

Louis was not particularly good at Piracy and was arrested. He was placed in the jail on Port Royal. He was in a jail cell, in Port Royal, on the 7th day of June 1692 when came the Great Earthquake.

Jamaica is in an Earthquake zone. There have been a number of Earthquakes over the centuries, many small tremors.  This was not a small tremor.

This Earthquake effected the entire island of Jamaica. Port Royal suffered the greatest damage. This is due to the fact it was built on sand. There was no rock beneath it.

During the Earthquake the sand liquefied. It simply dispersed and the buildings sank vertically as if on an elevator. Other buildings slid into the sea as if on wheels.

This sinking of the buildings during the Earthquake caused a tsunami. In just moments One Thousand Six hundred people were simply gone.

The jail survived the first shock but  went straight down during the second.  Louis Galday went into the sea. Then miraculously, he was uplifted and thrown into the sea by the third shock.

Before he could catch his bearings, he was propelled by the tsunami towards Kingston, where he was rescued.The city of Port Royal was now in ruin.  Everyone was certain that this was divine judgment. Louis Galdy became famous for his survival, for everyone  believed that this was Divine Intervention.

For the next forty seven years of his life Louis Galdy devoted himself to Good Works. He was instrumental in having the St. Peter’s Church rebuilt in Port Royal. He is buried there, his Huguenot ties reflected in the church’s marble relief by sculptor Louis François Roubiliac.