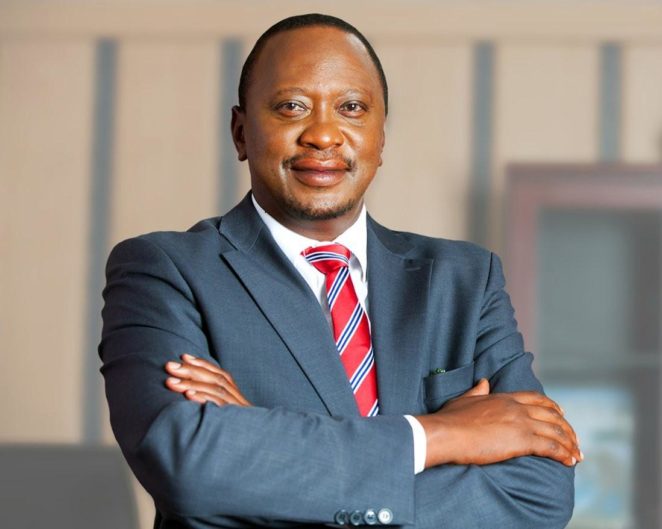 Jamaica is known for political violence.   It hasn’t been as bad as it was, but it exists.   It was very high in 1976 and in 1980 when fighting politics meant guns and blood.

In 1980 the Jamaica Labour Party won.   This is due, to a great part, the American Underthrow of the Michael Manley Government.

In 1983, the JLP called ‘snap elections.’    The PNP decided it would NOT participate.

The election went ahead and all the JLP candidates won.   Jamaica had a One Party Parliament.

During the years between 1983 and 1989 there was One Party in Parliament which tried to do what it pleased but there was so much public outcry the government had to virtually police itself.

As those in the Jamaican Government between 1983 and 1989 were not idiots, they knew not to push.  For people would pour into the street to protest.   Just people, not just PNP.   Everyone was uncomfortable with the One Party, and anything the JLP government did was subject to the media, the people, international scrutiny. 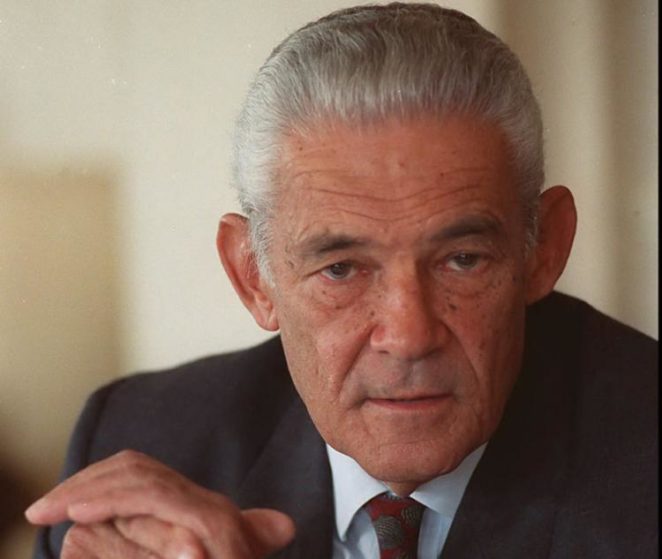 For eighteen years, through the election 1993, 1997, and  2002 the PNP won, in free and fair elections because the people were so turned off during the six years of One Party Parliament.

Kenya had elections.   The loser claimed the elections were unfair.  The Courts ruled in his favour.  Elections were reheld, but Raila Odinga decided that his people should not vote.

So only those who support Uhuru Kenyatta voted.

Obviously, this is going to cause problems.   It is not being done as we did in Jamaica, where we made sure to avoid confrontation, knowing that the public would be uncomfortable with the One Party idea.

What it looks like is that Odinga knew he was going to lose, so stopped running.

It is like racing against Usain Bolt, knowing you are going to lose, so throwing yourself on the ground to not finish the race.  Hence, you didn’t lose.

The difference is that the PNP cared about Jamaica, did not want civil war, did not want international intervention, so stepped back.   This does not look to be likely in Kenya.