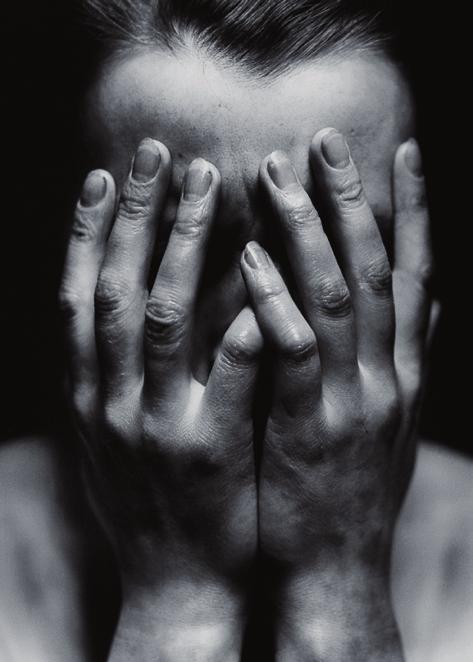 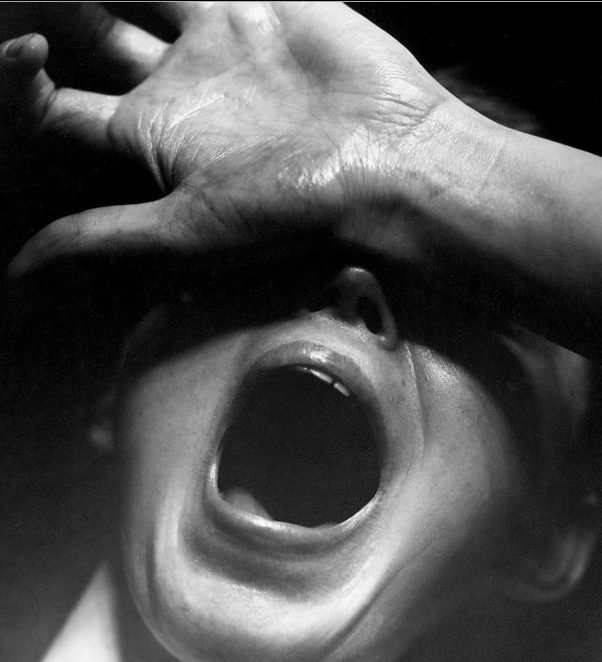 To be honest, I do not see so much cruelty in his paintings,” says the modest Žđislav in one of the few interviews he gave during his life. This artist is your creativity managed to i contradiction. He won a worldwide audience, although he did not leave the borders of the motherland; his work is described as a romantic and fragile, the cruelty that most notes. Also, he was able to become probably the most famous Polish painter despite the lack of formal education and passive resistance which he was welcomed by the academic community.

Quiet and reserved, borderline antisocial, Beksinjski the whole life gave rise to the creation of mystery, and his work has fed the imagination desirous of bizarre and unusual story. His name is the symbol of dystopian surrealism in painting and direct association with nightmarish visions so unusual that they become soil germination of many urban legends. Flaring veil of mystery surrounding the creation Žđislava Beksinjskog is not an easy undertaking. However, once you know the true face of the artists realize that the reality is far more interesting than Pulp horror stories. Born in Sanoku 1929. The artist’s memories of early childhood is primarily dominated by the image of the Second World War and the dark period that affected the whole of Poland. Already from the early days Žđislav reveals the drawing as a way of reviving their own thoughts, but growing up in a war-torn country will have a great influence on his later, mature work in which dominated the post-apocalyptic landscapes and grotesque character (more or less) anthropomorphic figures. There is no doubt a direct relationship with the suffering greatly shaped his imagination for years that will later produce such a vision. After graduating from architecture in Krakow Žđislav begins monotonous work supervisor on construction sites nauseated by getting on in order to have money for photography, sculpture and painting which were his escape from the oppressive everyday life.

Over time, photography is a hobby has become a major preoccupation and 1958 Beksinjski acquired a modest recognition of his earliest works. Dealing with the numerous activities that could bring money for the things he truly loved to do, Beksinjski little by little moved away from the original profession and gently rounded into the domain of pure art are increasingly dealing with what most sincerely loves. With the first solo exhibition of photographs Beksinjski began to build themselves as artists.

Although primarily known for paintings, Beksinjski the tentacles of their creativity stretched much further. From the very beginnings of photography was the one who was fully occupied and which brought him a certain amount of recognition. In the mid fifties, together with Jerzy leucine and slabs established unofficial photographic circle to become a turning point in his career. Beksinjski quickly singled out as the strongest link and eventually I became a source of inspiration for his colleagues with whom he often discussed philosophy (mainly existentialism), literature and cinema, which fascinated him. Trio had several successful exhibitions, a Beksinjski the highest of the three weighed surrealist and expressionist style that would later be the backbone of its creation in painting.

As one of the most famous photographs from the beginning of his career stands out sadistic corset – unconventional female nude wrapped asymmetric network of rope. Hailed as one of the highlights of the exhibition at which there were fourteen of his photographs, Kors has provided insight into the true nature of creation  subtly hinting sensibility capture and nightmarish paralysis that would dominate later in the painting.