Slavery was not practiced in the English colonies until 1659.

The Africans who were present before the case brought by Anthony Johnson against John Castor were indentured labourers with all the rights and obligation of any other labourer.

The reality of this is evident; if Anthony Johnson had not had full citizenship he could not have brought a case to Court. As one of the most wealthy tobacco farmers in Jamestown, Anthony Johnson, had standing.

Hence the date of English enslavement of Africans moves from 1519 to 1659.

Further, the enslavement had nothing to do with ‘superiority/inferiority’ racist attitudes. It had to do with the amount of land available for those indentured labourers who had completed their servitude. 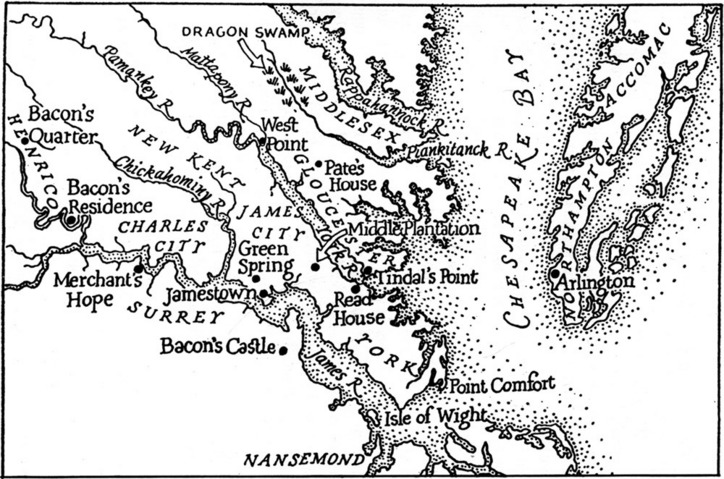 With relationships with the native population becoming difficult due to encroachment on native land, slavery, ending indenture was seen as a good idea.

To put it clearly, if there had been more land, there would have been more to give to those who completed their indenture. This would have prevented conflict with native Americans.

Ending indentured labour, hiring people to work on land, might have made slavery unnecessary.