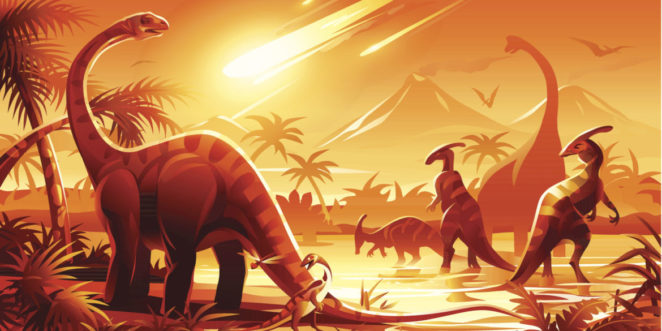 These are just three of a quantity of ‘myths’ which are now accepted as Scientific fact.  Yet, as late as the 1960s these were myths, the basis of sci-fi and fantasy.

“Let the water teem with living creatures, and let birds fly above the earth across the vault of the sky.” 21 So God created the great creatures of the sea and every living thing with which the water teems and that moves about in it, according to their kinds, and every winged bird according to its kind. And God saw that it was good. 22 God blessed them and said, “Be fruitful and increase in number and fill the water in the seas, and let the birds increase on the earth.” 23 And there was evening, and there was morning—the fifth day. ”

This is an extract from a modern language Bible.   Up until fairly recently, scientists believed birds were mammals, and developed from mammals so that it was basically lizard types to mammal types. Recently the Scientific community has decided that; “birds are a group of theropod dinosaurs that evolved during the Mesozoic Era. ” Theropods are two-legged dinosaurs which include Tyrannosaurus rex and the velociraptors.  Discoveries prove bird like features such as feathers began to emerge long before the evolution of birds.

Although birds are much smaller than their dinosaur ancestors, they closely resemble dinosaur embryos.

It is now accepted that Birds are the relatives of Dinosaurs, lizards, and existed before the various mammalian species.

AN ASTEROID KILLED THE DINOSAURS

This was just a theory until the discovery of the crater, in the Gulf of Mexico, which was caused by a large Asteroid hitting the Earth.

Some 66 million years ago, an Asteroid smashed into what today is the Gulf of Mexico.  It brought the end to 75 percent of all organisms on Earth.

This was not some fantasy invented by Disney in Fantasia.   There WAS an asteroid strike. Tsunamis roiled the oceans, super-hot rocks rained down from the skies, dust swirled into the atmosphere and blocked the sun.  Minerals from the asteroid turned the surrounding water toxic.

The impact of that Asteroid is equivalent to one hundred million nuclear blasts.

All the dust that was thrown up blocked the sunlight, the Earth got colder and colder,  and creatures which could not adapt, or get away, died.

WALKING FROM FRANCE TO ENGLAND

Up until About eight thousand years ago, people could walk from France to the islands which make up Great Britain.  The same people who lived in what today is called France, walked easily to Dover.

Although there had been a flood over 450 thousand years before which cut the islands off, the subsequent Ice Age made the bridge.

This is not a fantasy, this was real.

People did not sail to the British Isles, they walked.

Then, there was a warming, the ice sheets in Scandinavia melted and came rushing to the West and created the English Channel. Those on the  islands of Great Britain were stranded. This is real, and geological evidence can prove it.

There are  more ‘Myths’ which today (or tomorrow)  may prove to be Scientific Fact.