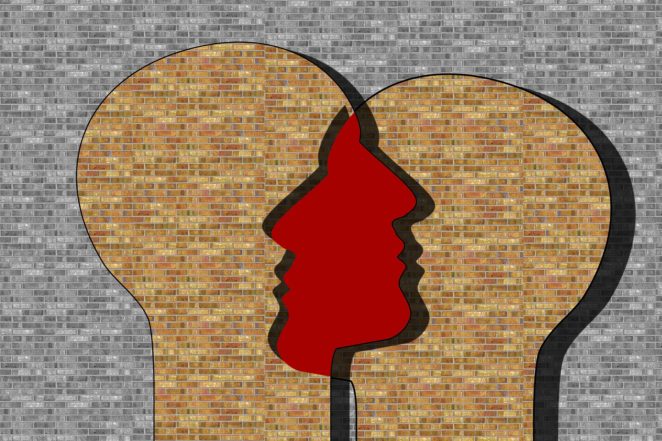 To control the minds of its population is an action performed by all governments. Some are more successful than others.

In some nations to prevent a certain level of illumination there are distractions. These distractions work only where those to be distracted participate.

Let us take a simple snapshot of today’s youth.

They are on their smart phones or their computers. They are not doing anything smart or computing. They are playing mindless games.

Early evidence has proven that the autistic child does better at these games than the normal child, because the autistic doesn’t think, he acts. The normal child thinks before acting; hence loses. This ‘proves’ that one is not to think but act.

Being controlled by a cell phone has become so common that it is expected. Pickpockets thrive because the mark is walking on a road, talking on a phone, unaware that the pickpocket exists.

Many motor vehicle accidents are caused by people whose brain is controlled by the cell phone.   Whether the radiation put out by the cell phone  plays a large part or the mind of the person is so handicapped that the ring of the phone takes priority over all other activities, even operating a car, can be debated.

The fact people are controlled by their cell phone can not be questioned.

This mind control may seem frivolous to the average person who, with the cell phone on his ear, flicks it away. This is desired. The more distracted people are, the easier it is to control them.