At the time of the outbreak of the April war, in 1941, Spasic and Mashera, classmates, served on the ship  “Zagreb” and experienced the attack of enemy aviation on their ship.Nevertheless, “Zagreb” was a powerful ship, the last wonder of the war technique, and suffered only minor damage. The new, bigger attack on Boka Kotorska (Montenegro) and the ships in it was carried out on April 13, but again without consequences. However, the fleet was increasingly losing its power. On the fifteenth day of April, it was ordered not to fire on enemy planes. 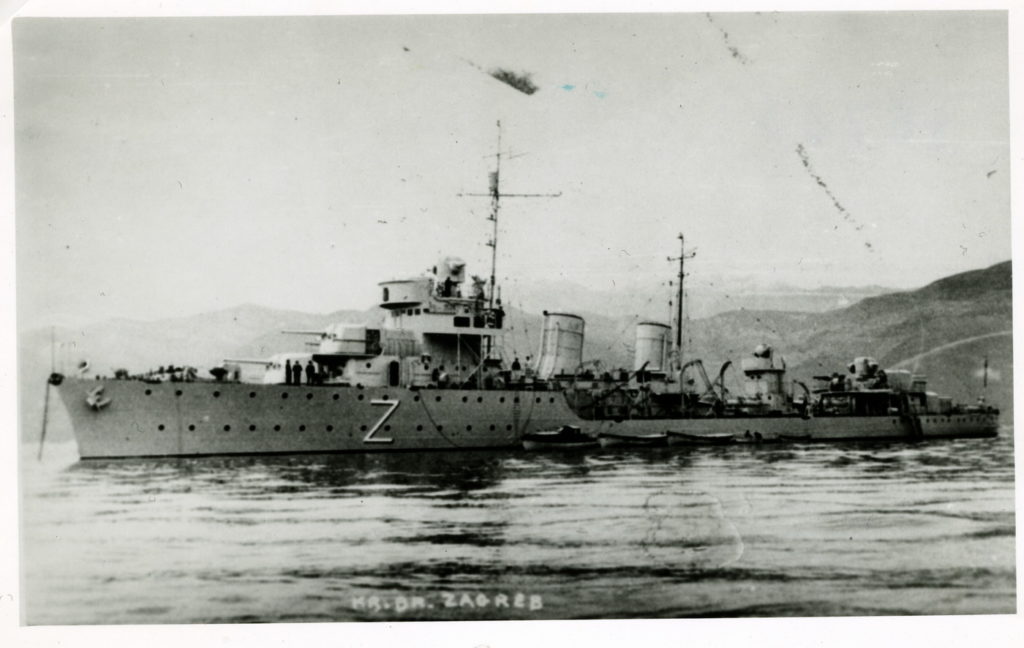 On April 17, a message arrived about the capitulation of the Army of the Kingdom of Yugoslavia. When the Italians began to enter Boka Kotorska, the crews were ordered to leave the ships.But Milan Spasic and Sergei Masher did not intend to do it ..

However, Lieutenants Spasic and Mašera told the commander that he would destroy the  ship. The commander quickly distanced with the crew. A few minutes later a powerful explosion was heard. Ship “Zagreb”, the pride of the Yugoslav navy disappeared in a moment. In the depths of the Adriatic, Spasic and Mashera, officers who could not accept shameful defeat and occupation, went with him. The story says that both were seen the last time they saluted the flag of Yugoslavia right before the explosion.

Fishermen were on the next day in the Tivat bay discovered a body in a navy uniform, which was found to be the corpse of Milan Spasic. Sergei Mashera’s body was never found. Spasic was buried on April 19th at the military cemetery Savina, near Herceg Novi. The name of his faithful other Sergei Mashera is engraved on the monument.

At the funeral, a large number of citizens, sailors and their comrades appeared, but also a line of Italian, hostile soldiers who, impressed by their heroism and patriotism, came to betray military honors. 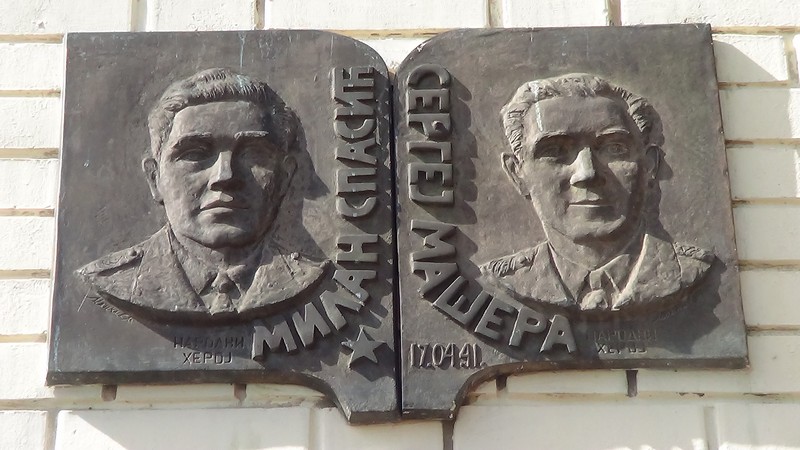 This event has caused great attention to the world’s media. A memorial plaque dedicated to these two soldiers was set up in a British barracks in Malta, and the French made a film titled “The Flames Over the Adriatic” Milan Spasic and Sergei Mashera were declared national heroes.