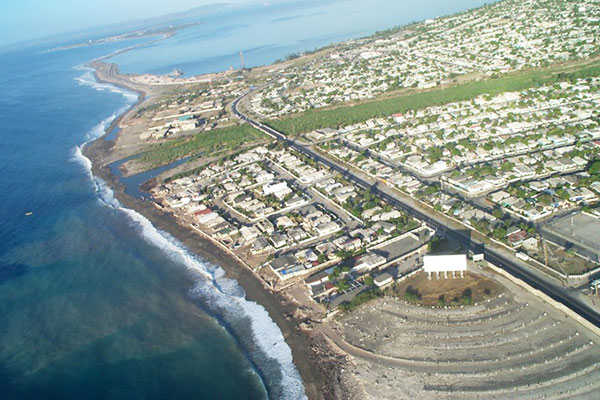 In Book Smart Life Dumb I focused on Marva. She thought she was so bright! This article focuses on her unnamed neighbour,  whom I’ll call Ms. Sharp.

In the previous article I wrote about how, when Marva’s parents died and she was left with their house,  she gave Ms. Sharp ‘first refusal’. Despite offers made from reliable sources, even via an attorney, Marva gave Ms. Sharp first refusal. That means,  only if Ms. Sharp didn’t want it or, after elapsation of  time couldn’t buy it, would Marva offer it  to others.

Jennie, who was not book smart and whom Marva considered dunce, noticed something.  Where everyone in the area had improved their homes, Ms. Sharp had not.  Her house was exactly as it was the day she bought it; about thirty years ago. 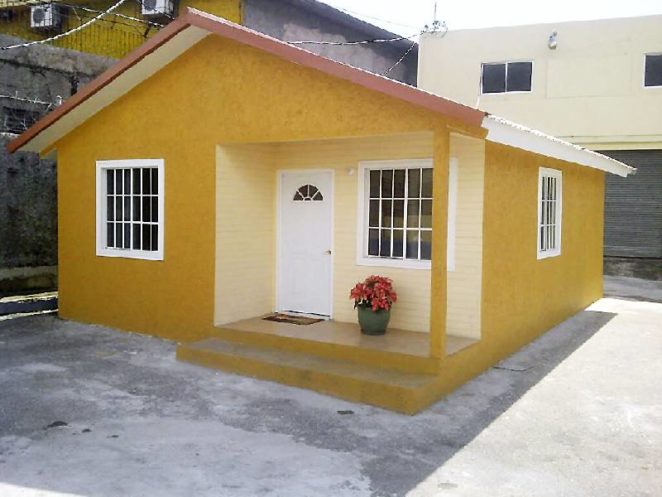 Where Marva’s parents had enlarged the kitchen, added a bedroom, and Mr. Clough, down the road, had put on an upstairs, beyond paint, Ms. Sharp never spent one cent on upgrading her home.

For Jennie, this was a flag that Ms. Sharp didn’t have the money to buy the house. But Marva didn’t talk to a dope like Jennie.

Which is exactly what Ms. Sharp counted on.

Knowing Marva all her young life, Ms. Sharp knew exactly how to play her.

She told Marva that her father had said, before he died, that she could have first refusal.  Ms. Sharp didn’t say ‘mother’ because Marva had nothing but disdain for her mother who never went to college.

As Ms. Sharp had always had quiet contempt for Marva, meaning she never corrected her, acted as if she accepted every word that fell from Marva’s mouth, (which made her seem compliant and not as intelligent) Marva believed her.

This is because Marva considered Ms. Sharp not half as intelligent as she, and  how could a dummy like Ms. Sharp dare to lie to such a super brain as Marva?

This is why Marva gave Ms. Sharp the keys. 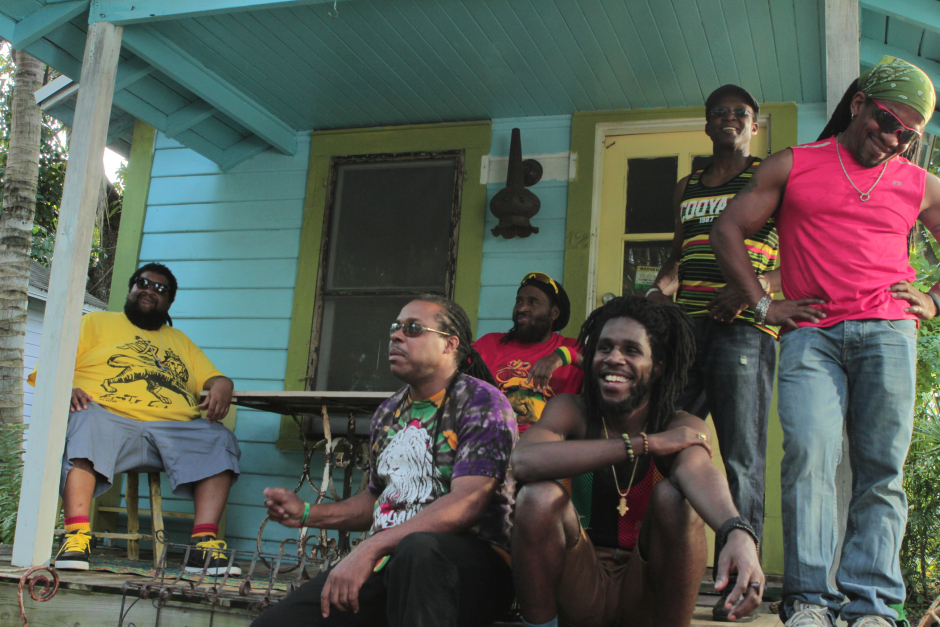 After six months, assuming Marva’s brain would be a bit more active, she raised the rents. This caused the living room family to leave. She did not rent the living room again.

After nine months, Ms. Sharp couldn’t believe that Marva still hadn’t noticed what was going on,. When the students left at the end of term, did not rent their rooms,  save to people who wanted only a week or two.

She gave the remaining couples a month to move out.  Both claimed they couldn’t find another place, so she raised the rental.   One couple left at the end of the week, the other paid the higher rental for two weeks, then left.

Every month Ms. Sharp was collecting a bag of money.  She collected it for one year.   For it took the ‘brilliant’ Marva to realise that after one year Ms. Sharp had still not done a thing to buy the house.

When Marva demanded the house be returned, Ms. Sharp didn’t quarrel. The only rooms were rented to those who would leave at the end of week.

By the time Marva regained her house it was in very poor condition and could not fetch half the price that it would have if Marva had sold it to the others who had shown interest. But Marva is so smart that no one can fool her!