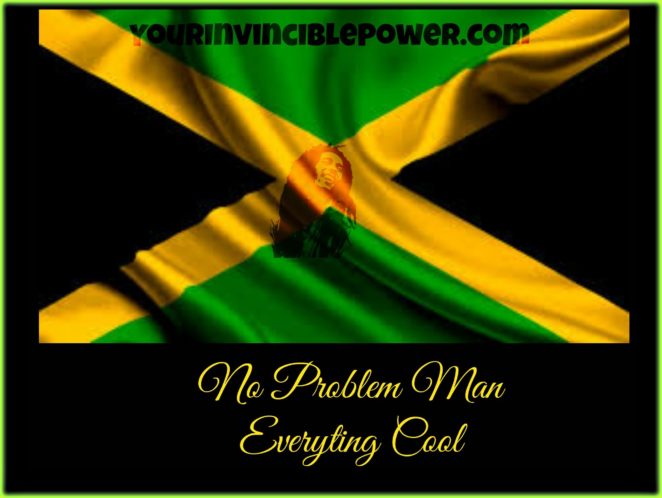 This is a saying which goes both ways. On one hand it specifies that bullies know who to pick on, and in another, it is kind of stand off.

In the first, people only pick on those they feel they can conquer. When you see someone trying to push around another, especially when the size or power is unequal, it is said as a kind of condemnation. 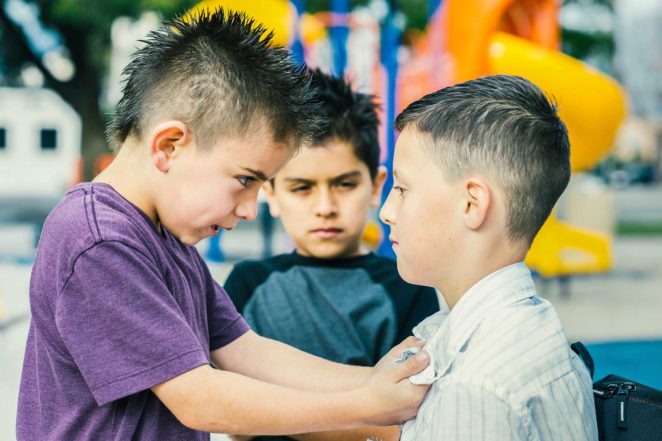 In the other, when someone makes a threat to one who is more powerful it is said in a kind of sneer.

This saying is used by bystanders in most cases, not the subjects.