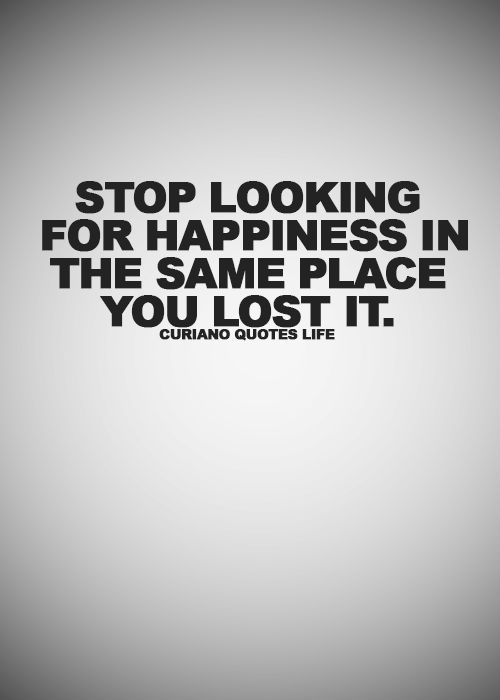 Hello There Everyone, How you all doing on the good Friday weekend? I hope all is good & well & strong where you are & happy Easter to you.

Well I have been  keeping up with the news on what’s going on around the world & I listen to Trumps Ohio speech & really thought it was great BUT that’s just MY thought on it, I know we have our own thoughts too.

The fact that we’re getting our factories back & putting people to work is GREAT, The idea of getting the drugs out of the states is another great thing he’s doing, The fight against Isis is another great thing he’s doing to make america safe again, The support of our military & doing things for our Veterans is a HUGE thing for us, The work he is doing to fix our long over due roads & bridges > Infrastructure bill, The way he has tackled the Tax’s that has brought us down to the GROUND :>{ The fact that he has made SO many things happen in the mons in office is ?I know there are a lot of people that don’t agree with everything he’s doing BUT I have to say that IF they would read between the lines of what this means IN the FUTURE & how things WILL be back where we need to be for our kids. ?The fact is I think that the ones that are against Trump rather like the fact the economy is where it is & they don’t have a problem with the way it is for people cause they don’t have to deal with the problems other people are dealing with. 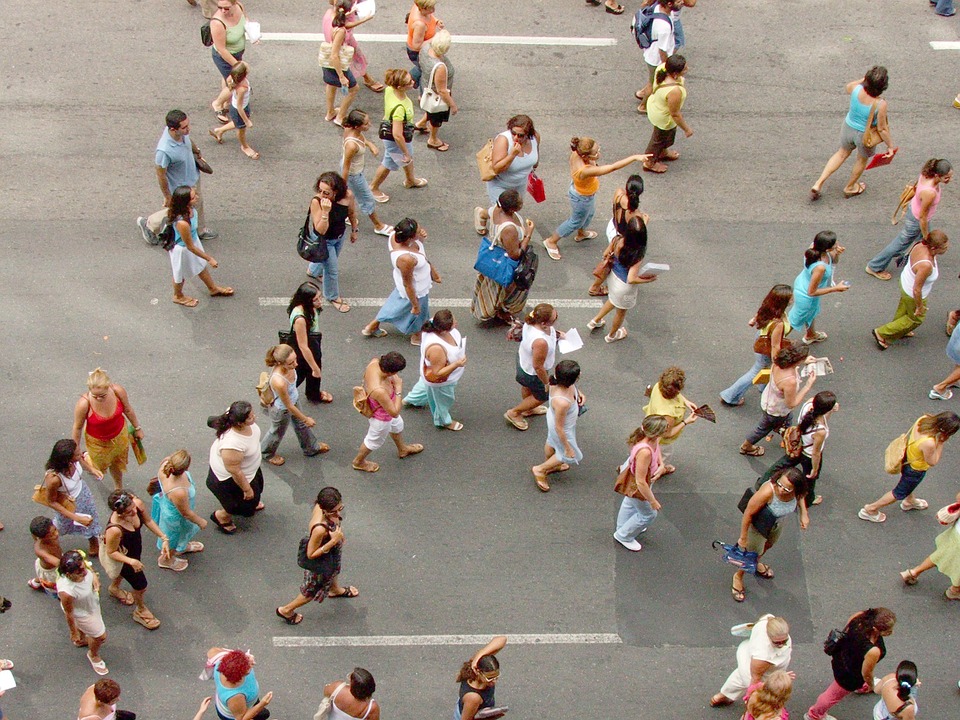 Drugs, rapes, trafficking, murder Just take a look around how many times has the news reported the killings the rapes the trafficking towards innocent people? not ALL news is fake that you hear, if it was then that means EVERYONE is too, we don’t live in the land of OZ anymore, where life is honky dory & all is GOOD.It’s High time we wake up & get OFF the nonsense that Trump is not right for america when you know that he’s the ONLY one that has done MORE than ANY other president that’s been in the white house & is standing up for AMERICA.

I know there’s a lot of people that don’t like to get into the political stand point of this but it would be nice to hear your views on where you stand as to what he HAS done since he has been in office & what you think on what he NEEDS to do for the future.

I can’t be the ONLY one that likes what he’s doing to make america great again am I? the democrats have turn our nation upside down & they hate the fact that he’s doing just what needs to be done to get it BACK on it’s feet again to make it livable again.

This ought to tell you just what Trump is working on a long with OTHER officials that are ready for a change for America to be GREAT again, so with all that said I hope you can understand why this is such a GOOD thing for America & not as bad as you think.Thank you all for your support & time & your thoughts I wish you all the best in life & a happy Easter & good Friday I’m over & out, have a great day OR evening bye.