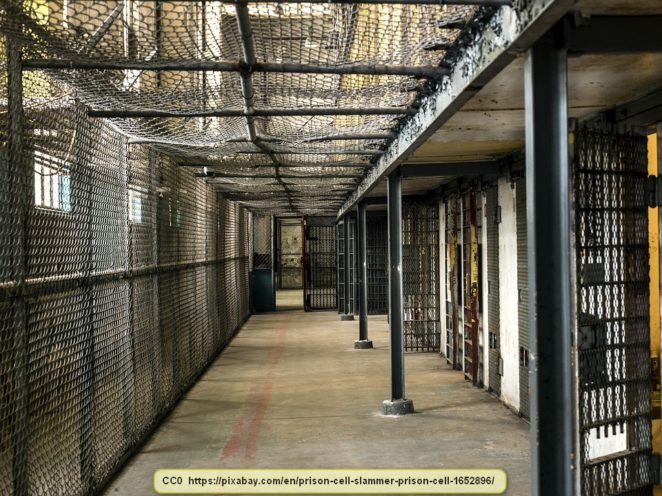 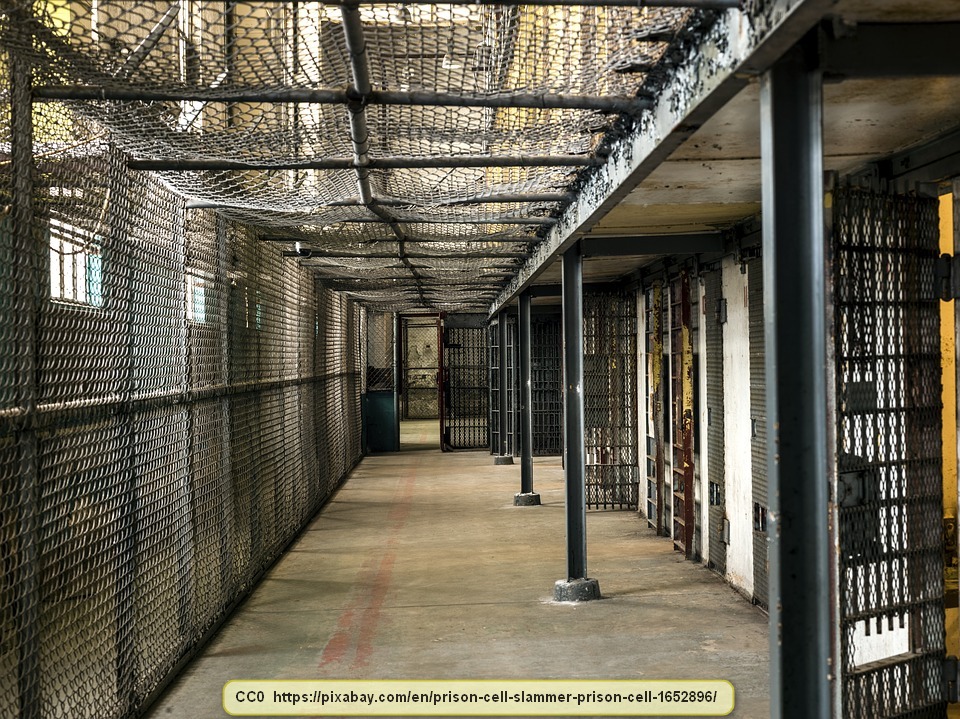 For many decades, one of the biggest focus areas for the US Prison System has been to make the living conditions as good as possible. Part of this is understandable since happy prisoners are less likely to riot. However, there are some surprising facts about the US prison system that most people aren’t aware of.

For example, although the US has roughly 5% of the world’s population, about 25% of the people who are in prison around the world are in US prisons. This is part of the reason that both major political parties applauded President Trump’s program of prison reform.

Of the people in prison in the US, unlike what many people might think by listening to the news media, blacks don’t dominate the prison population. According to the Federal Bureau of Prisons, over 58% of the prisoners are white and only 38% are black. So much for ‘white privilege’.

However, over 12% of the inmates are citizens of Mexico. That is an extraordinarily high number since, for many years, Mexican citizens who’ve broken the law have been deported rather than being imprisoned in the US.

Perhaps not as surprising, 93% of people who are serving prison time are men and only 7% are women. That doesn’t mean that women don’t commit as many serious crimes as men, but it does mean that they are less likely to be incarcerated in a US prison for those crimes.

One thing that is surprising, though, is that nearly half of the people in prison started their sentences when they were between 31 and 41 years old. Also, nearly 46% of the people in prison are there for drug-related convictions. Despite the hugely publicized gun-related issues in the US, only about 3% of inmates are there for homicide, assault, and kidnapping charges, combined. About 6% of inmates are there due to immigration violations, double the number of murderers and so forth.

As a nation, we often don’t think about the prison system and many people find the topic to be uncomfortable to think about. However, if thought isn’t given to the system, the chances of it getting better are between slim and none. It is hoped that the new prison reforms might change these facts a bit over the next decade or so. Only time will tell.