The language spoken in Wakhhan area of Afghanistan and spoken in Pakistan, Afghanistan, Tajikistan and China, and its speakers are no longer than sixty seven thousand.

One of the most popular and fertile languages of the northern region of Pakistan, which UNESCO has declared as a great threat to this language to end. US Institute of International Development (USAID) funded by US AIDS funds is resurrected with a musical training institute called “bilbilic “. 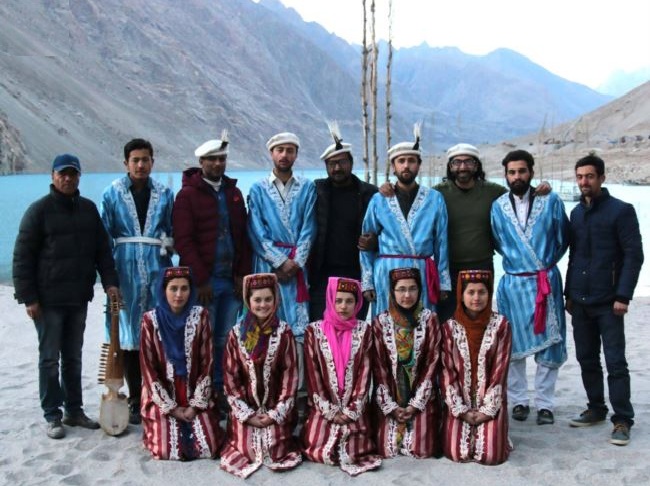 Foundation Project Manager, Institute of Education, established under the Gulmith Education and Social Society in Gujal area of Hunza  says in a musical program USA. Participating in life and highlighting the efforts of living again in the organization, some instructed artists of the organization presented songs in wakhi language.

Abdul Waheed Baig said that bilbilic means bulbul bird singing in Wakhi language and the name of the mediator was kept bilbilic so that it was spreading the message of courage and peace with the help of song  like a bulbul singing. Some similarly, in ancient times, Wakhii Gul Baham, populated around the Pamir hill, especially Gula Ban women used songs to convey their messages to each other.

Wahid baig noted that Bilbilic collected the most vocational song to restore music, then we have collected people who have hold on traditional music. After which we settled the training of the students of local universities and colleges who used to speak and understand the wakhi language and play the songs.

Waheed Baig further said, In almost a year, the institution has trained 75 students to play songs and learn the basics. bilbilic is now a brand. which artist are now invited to present music in regional, national and international level. and these youths are not only working for preservation and promotion of Wakhi language,Rather, they are able to make a reasonable set of jobs. 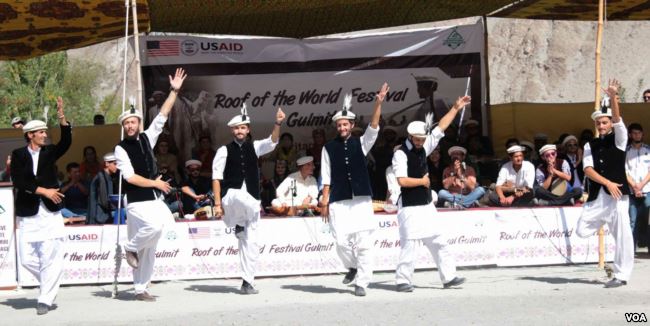 He said that Wakhi language speakers are definitely decreasing, but many people of Hunza know it and speak even  people are also poets in this language. he further said , a poetry book written in this language by Nazir ahmed bubul.

Vocal singer Sultan Aasan, who is the central singer of the theme of the Bibilic theme and he is the student of University of Karachi, He added that this passion was born after joining the bibilic band and With the help of wakhi songs, keep language alive and your own identity and spread the message of love and affection in the wakhi songs around the world. 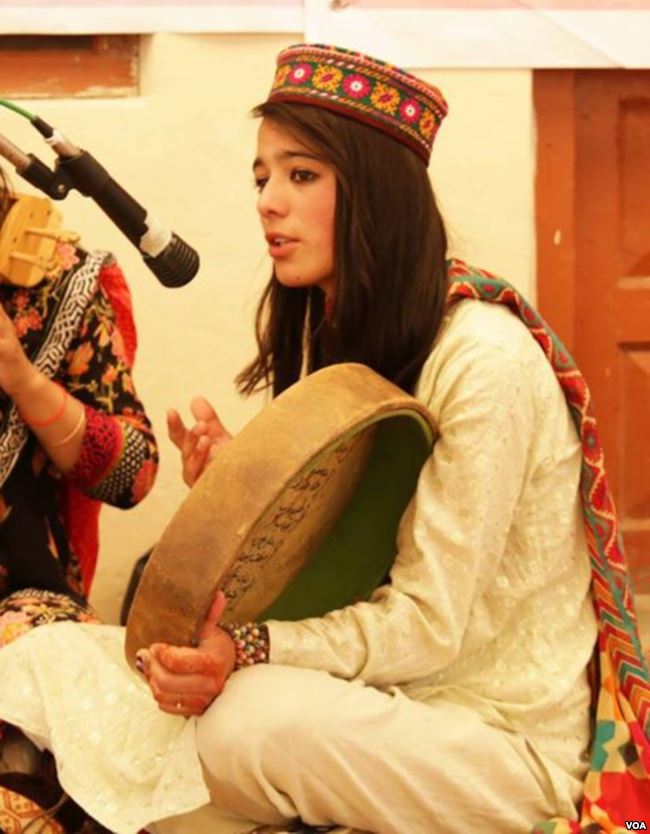 A student Sidra, learning wakhi songs and guitar from bilblic said, That she has received goodwell from the audience performing performances in several local and national level programs, she said that people in Hunza are very pleased to see women in the region playing music and are very appreciated.