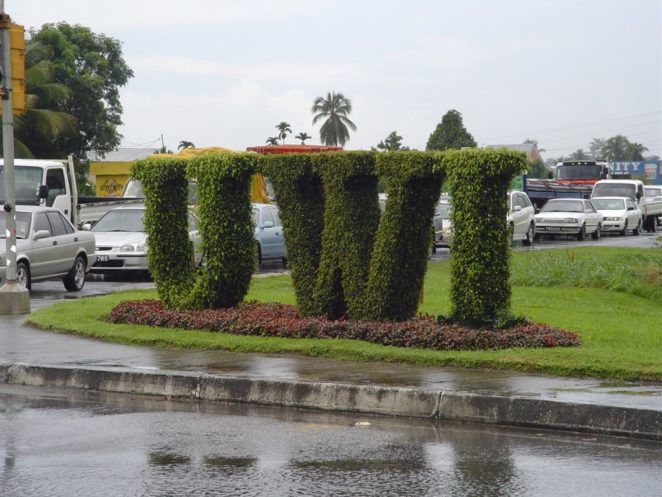 Hearing this reminds me of a situation that occurred some years ago. This is an actual event.

In the early 70s University education was free. There was one caveat; you had to be the best and the brightest. Depending on the discipline you chose, there were different ‘quotas’. In the one I mention only forty four people would be chosen.

The first year of this three year course could be taken in Guyana, Jamaica, Trinidad, Barbados. The next two years were in Barbados.

Hence one would apply and then be able to select the campus for the first year.

A chap, I’ll call Mervin, applied to Guyana and presented Xerox copies of documents which claimed he had graduated a high value High School, with A’s in 5 GCE ‘O’ Levels and 2 GCE ‘A’ levels. He was accepted, and traveled to Guyana.

The term began at the end of September.

During the month of October the Registry was busy with the students on spot, and only began sending for the actual transcripts in November.

The slowness of the mail in those ancient days was legendary.

The requests went out, and of course, there was the Xmas break, so that many of the transcripts were only being looked about in January.

Towards the end of February, Mervin was contacted and eventually arrived at the Registry to learn that the high value High School claimed they had no record of him.

He showed disbelief and told them that they might have gotten his name wrong.  They should try using his middle name first.

The Registry in Guyana wrote to Jamaica and the letter arrived in March, then there was the Easter break.

Exams were set for May, and after Mervin finished his last exam, he left the country and flew to Barbados.

The high value High School responded to the letter from Guyana after Mervin had left Guyana. They had no record of him.

In September Mervin began the second year of the degree in Barbados.

As with Guyana, the first month was made up of dealing with the students who were there, and Mervin’s transcript did not have the copy from the high value High School.

Assuming Guyana had not sent it in error, Barbados wrote to Guyana in late October. The letter arrived in Guyana December, and was not seen until mid- January.  An answer was composed and a letter sent in February. It was received in Barbados in April..

Mervin was summoned to the Registry.

As he had a very common last name, and as he offered many interesting reasons why his transcript might not be found, Barbados wrote to Jamaica. The letter arrived in July and sat until mid September when  Mervin entered his final year of his degree.

The Office Staff at the high value High School began to search their records.  They had other things to do, so this mammoth search did not complete until January.  In February a letter went to Barbados, from Jamaica stating they had no record of this person.

The letter arrived in Barbados in April, during the break, and was seen in May, but Mervin was sitting finals and would not be disturbed.

After Finals, Mervin left Barbados for Jamaica with his Degree as Professional School was in Jamaica.

He was called into the office and told that he did not have a High School Transcript. Mervin presented his degree. Entry requirements to Professional School required a degree. He had one.

So Mervin, who never attended High School, graduated University and Professional School and was certified.

The fact he obtained entry into University fraudulently was buried. After all, there was nothing to be done. He had completed his University degree. He had passed all his subjects. He had passed everything in Professional School, and he was certified.

So if anyone thinks that the fact that Donald Trump fraudulently obtained the Presidency and that this would in any way nullify the election, forget it. 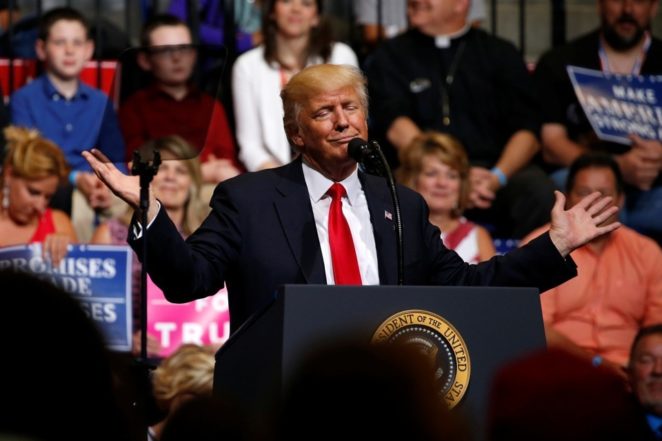 The End justifies the Means.