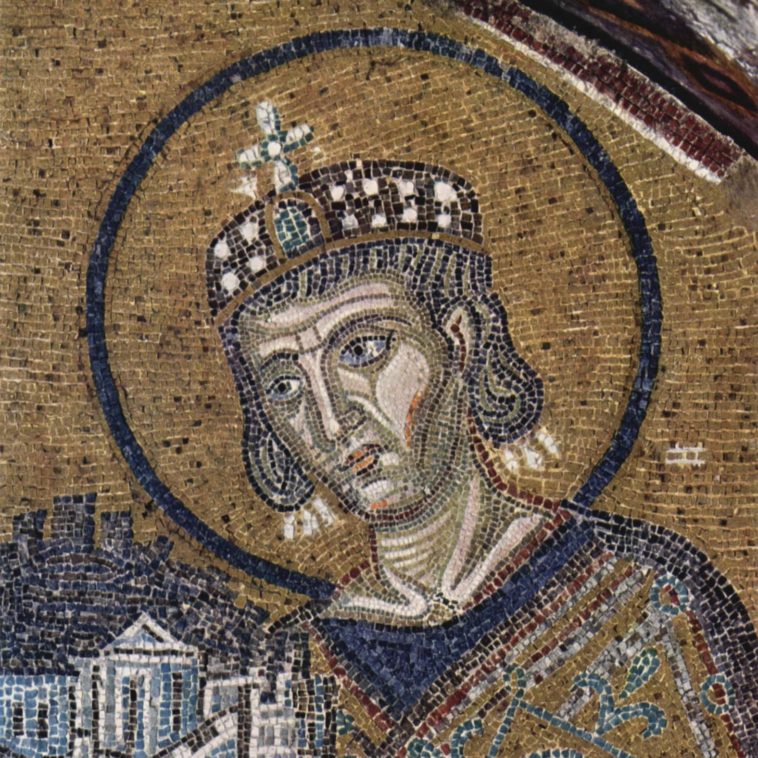 Often you will hear it said that the Emperor Constantine influenced Christianity. Others go even further and say he invented all of Christianity or, at least, the Catholic Church. As emperor of the Roman Empire he wielded a lot of power but did he influence the teachings of the church?Flavius Valerius Aurelius Constantinus Augustus ruled the Roman empire from 306 to 337. He was the first Roman emperor to allow Christians to practice their faith without fear of being persecuted by the government. Although some historians dispute this, he became a Christian after seeing a sign in the sky as he was going into battle. Constantine was not baptized until shortly before his death leading many to conclude that he didn’t convert but delaying baptism until you were dying was a common, although dangerous, practice at the time.

The short answer is yes, Constantine did influence doctrine but not in the way that critics imply. He did not dictate doctrine to the church. During Constantine’s reign a division arose in the church pertaining to the nature of Jesus. A priest from Alexandria in Egypt by the name of Arius began teaching that Jesus did not have a divine nature. (Christian orthodoxy teaches that Jesus had two natures, one human and one divine.)

Constantine was concerned with the political effects of this theological controversy so he called the Council of Nicaea, a meeting of bishops, and told them to determine the truth. Some believe that Constantine stacked the deck with bishops favorable to Arius (he leaned that way) but the council rejected Arius’ teaching in favor of orthodoxy. Constantine did not stop his support of Arius and his followers but he did not impose his views on the church.

So yes, Constantine did influence the church but he did so by prompting the true authorities to decide, not by dictating his own beliefs. Although I have only addressed the Arian controversy, there is no evidence that Constantine forced his beliefs on the church in any issue. It is the responsibility of the skeptics who claim he did to prove their case.