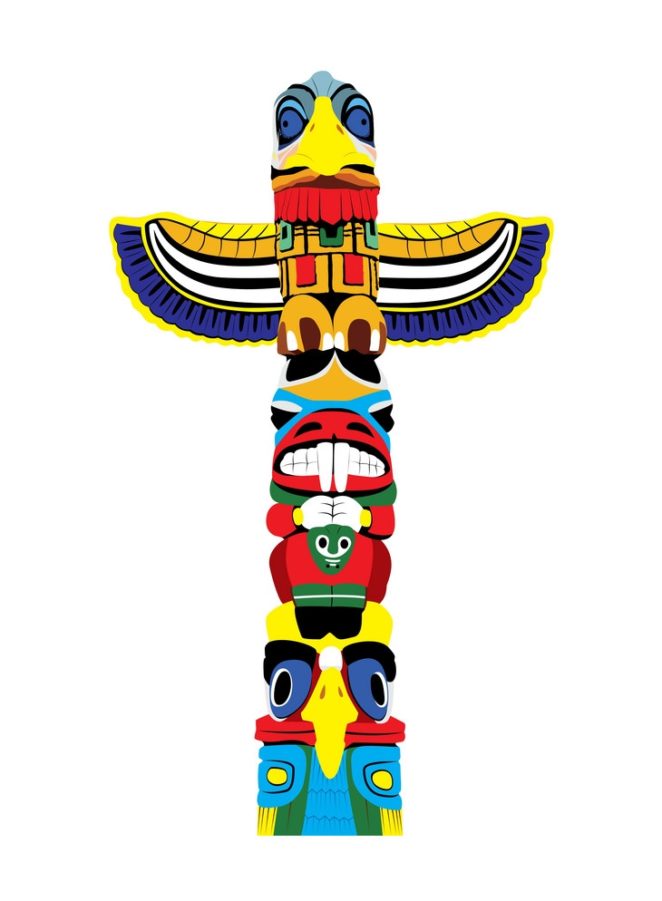 For many years African Americans have been portrayed as being violent, lazy, uneducated, and ignorant.  We have also been stereotyped for having the love for certain foods, such as watermelon, fried chicken, cornbread, and drinking kool aide.  Growing up, I have never took the stereotypes seriously until I graduated from high school, joined the military, and lived in several different states.  Living in several different states via the military, I experienced the way different ethnicities treat and view African Americans.  Some of my experiences include being talked down to like I have no education due to my lazy English, being constantly under surveillance while shopping at certain stores, that are not black owned, and just being talked to like I’m complete trash.  I sometimes feel as if we are at the bottom of the totem pole as far as other races.  Being put in the category of being uneducated, and violent just because the color of my skin is a hard pill to swallow at times.  It is a very sensitive subject that I take dearly to heart.

In Tanya Maria Barrientos “Se Habla Espanol“, she mentions that most of her childhood she liked being the brown girl who defied expectations.  I can relate, and feel as a African American male, who does not like some of our stereotypes, I have to defy expectations every day I step foot outside of my door.  We are not all violent, steal, uneducated, nor ignorant. There are other ethnicities that commit crimes also with little education, and are ignorant!  My experiences with other people outside of my race, I always have tried to leave a good impression, that we are not a bad race.  Sure, I do love watermelon, fried chicken, cornbread, and the taste of kool aide, but I’m not obsessed with it.  I’m a human being! And those are just foods that we all eat as human beings.

Dr. John Baugh, in “Do You Speak American” did research on language profiling, and how people are judged according to how they speak.  I for one have experienced this personally myself.  Growing up, I have often been looked at or talked to like I’m not educated just because I speak lazy English.  It has made me very uncomfortable to speak in a classroom environment or ask for help when in need.  There was also a piece in “Do You Speak American” part 1, where Asheen Brenen, and Kihilee Brenen went back to their old elementary school named Martin Luther King Jr. Elementary School.  While attending Martin Luther King Jr. Elementary School, they received little communication from their teachers, who looked at them as unteachable due to their lazy English.

Being an African American male, I have to bring my ‘A-Game’ at everything that I do.  I’m not violent, and yes I was raised in a broken home by a single mother, but that does not mean that I should be looked at differently.  Yes, many African American males that are raised in broken homes have greater chances of turning to the street life to survive.  A life of drugs, gangs, violence, and lacking education due to the way they were raise.  Growing up with no father in your life, who do you have to emulate? I grew up in that same broken home as them, but that does not make me like them.  My life has evolved around doing what my father did not do, and avoiding the life of violence, alcohol and drugs.  Our race is highlighted for all of the negative things, but none of the good things.  There are many successful African American males in this world, and ignorance is not just in the African American race, so why must we all be looked at as the bad apple of ethnicities.  There are Hispanics, Caucasians, and Asians who commit violence also.  Last time I checked the definition of African American did not mean being uneducated, violent, or ignorant, so why must we all be looked at in that negative manner.