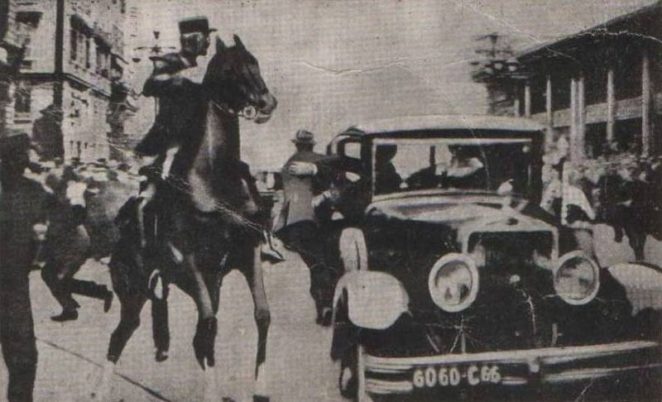 The monarchy of Yugoslavia was a short-lived affair, with only two monarchs, namely Alexander (1929-34) and Peter II (1934-45). Prior to 1929 (i.e. from 1921) Alexander’s title had been King of the Serbs, Croats and Slovenes, a status that he had inherited from his father, King Peter I.

Yugoslavia was an invention of the Versailles Treaty of 1919 that settled the political shape of Europe after World War I. It was an uncomfortable union of several small nations that was destined to fall apart again after the fall of Communism in 1992. 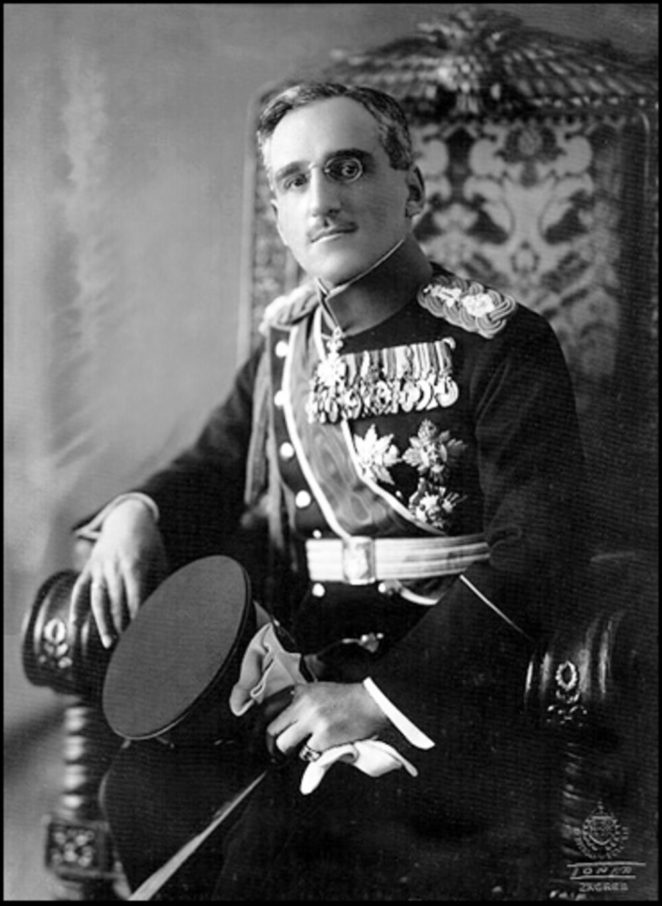 Yugoslavia only enjoyed a settled existence under the dictatorship of Josip Broz Tito between 1953 and 1980. At other times it was subject to strong nationalist feelings within its constituent parts, and the violence that erupted in the Balkans in the 1990s was not the only time when this was apparent. The assassination of King Alexander in 1934 was a case in point in that he fell victim to an assassin from the right-wing Internal Macedonian Revolutionary Organization.

Alexander was deeply superstitious. He refused to undertake public duties on a Tuesday because three members of his family had met violent ends on Tuesdays. However, a state visit to France in October 1934 meant that he had no choice but to appear in public in Marseilles alongside the French Foreign Minister, Louis Barthou, on a Tuesday. The visit had been organized to strengthen the two countries’ alliance against Nazi Germany.

As the two men were being driven across the city, their car was attacked by Vlado Chernozemski, who fired at point-blank range. Alexander, Barthou and the chauffeur were all killed.

The event was the first of its kind to be captured in its entirety on a newsreel camera, which kept running as the car came to rest only a few feet from where the cameraman was standing. He was therefore also able to film the aftermath of the attack as Chernozemski was cut down by a mounted swordsman and then beaten to death by an angry crowd.

Alexander was succeeded as King of Yugoslavia by his son Peter, who was only aged 11 at the time. His father’s cousin Paul acted as regent until Peter was able to assume full powers in 1941, aged 17. Within weeks of taking office Peter was forced to leave the country when the Axis powers invaded Yugoslavia, and he was not allowed to return when the war ended in 1945. Had Alexander lived, there is little chance that he would have fared any better.