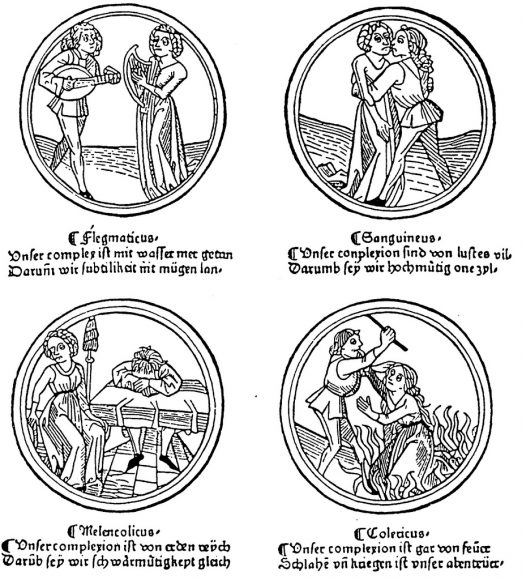 Albrecht Dürer (1471-1528), painter, graphic artist and art theorist, one of the most important German artists of all time. Still in his early twenties, he was known for his woodcuts of high quality and as a mature man he was respected enough to be neither more nor less than the court painter of Emperor Maximilian I. He traveled to what was then the Netherlands and twice in Italy, where he met with colleagues such as Rafael , Leonard and Bellini, and thereby greatly contributed to the knowledge exchange techniques and understanding of Fine arts between north and south Europe.

Like all the learned men of the time, accepted the neo-Platonism, philosophical system that can quickly spread from Italy through Europe. Besides large role in popularizing new techniques of watercolor, which is mainly painted landscapes (until then rarely independent subject), Dürer was undeniably responsible for the development of etchings and woodcuts. Although he was equally successful in all techniques, we will present one of the most interesting and most famous graphic artists of the Renaissance or even – Melancholy I. It was 1514 and her roots can be found in the performances of The Four Temperaments and, more deeply, in the medieval tradition Four presenting wedding. Ridicule “typical” behavior of four types of people through witty performance was to raise the morale of the nation, so they usually can be found in manuscripts and printed Calendar – then the popular reading. Anger is presented as a man who hits a woman, lust as a couple in passionate embrace and laziness, for our subject the most important, as a person who is asleep “sinful sleep” (eg. A shepherd sleeps beside the flock, woman sleeping on a desk or beside the fire while her flame caught leg!).

In a similar way were presented Four Temperaments and especially the dramatic painted Lenjost which served as a direct model for melancholy, always was accused of drowsiness and set. However, Dürer personification of melancholy is completely different. At the center of the composition is a female figure whose wide open eyes sunken observe one point, but could rather say that it is deep in thought before unsolvable problem than it is lazy. Paralyzed by thoughts and not sleep, as indicated head leaning on his fist. Next to it is a small putti (winged little boy, Eros in the Renaissance and Baroque art), who, unlike her, engrossed in some paperwork as its opposite is actually a meaningless child labor in order to help the elderly.

Most of the objects that surrounded the figure, ukuljučujući scale and an hourglass, technically instruments – symbols of geometry skills, which at that time included all the technical trades, in which short- and art. Speckled tools contribute to the feeling of unease and stagnation while comets and long point to give astrology and dark lighting and a sense of dusk. In addition to these symbols, Dürer left no clues that lead to the ultimate meaning graphics and reveal interesting theories that have had an enormous impact on medicine, alchemy, philosophy and the universal beliefs and thoughts Renaissance people.