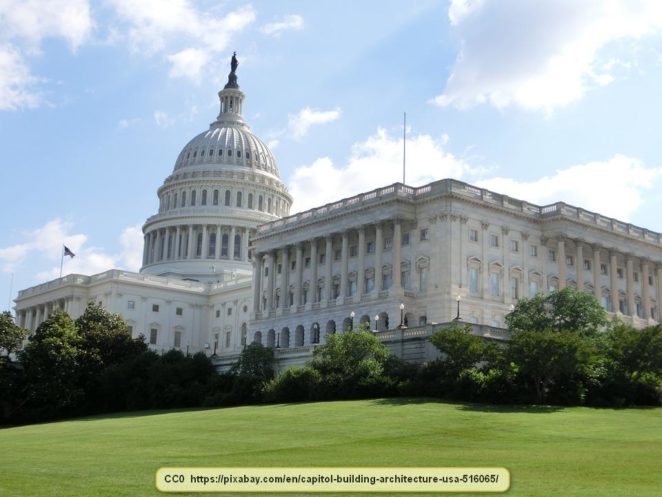 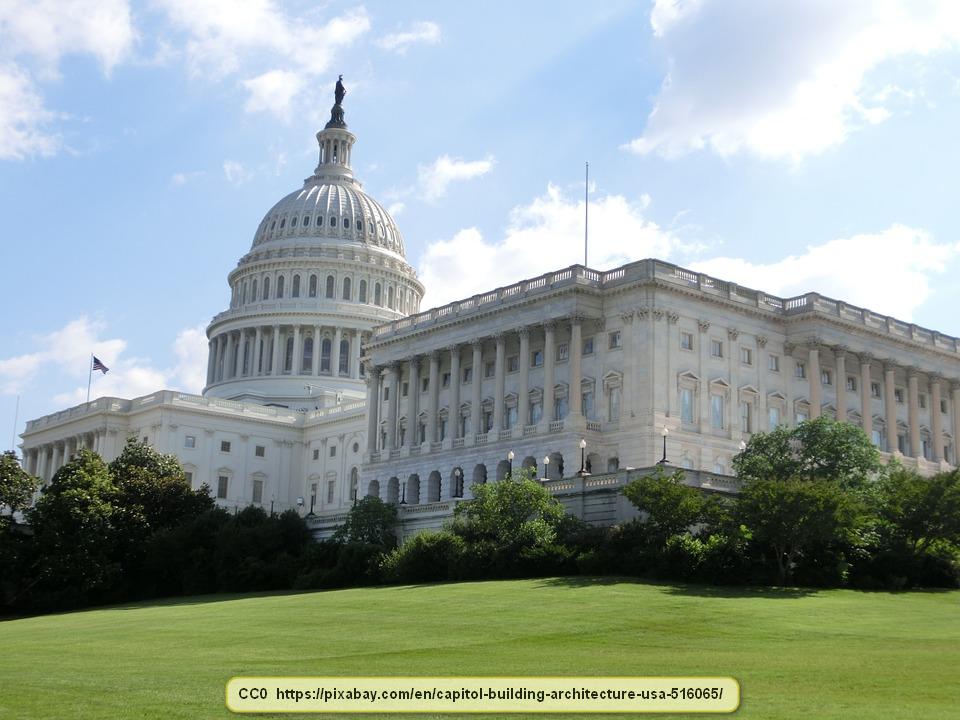 It is quite common in the US for people to periodically say that the electoral college is unfair. Of course, it isn’t. The founding fathers put considerable thought into making sure that people in every state had a voice in national government. That is the electoral college, which makes sure that people from the least populated states aren’t ignored when it comes to elections. Another related point is about the US Senate.

Alaska is far larger than New York, yet New York has a population of around 20 times more people than Alaska. People in Alaska face challenges that people in New York don’t and never will deal with. That works both ways. So both states have two Senators that represent their respective states. This is totally equitable.

This is also balanced by the number of people elected to the House of Representatives. The Congressmen and Congresswomen are elected to represent the people, rather than the states. As a consequence, New York has 27 seats in the house, while Alaska has only 1. The interesting thing is that this means that every congressperson represents roughly the same number of people (700,000 to 750,000).

The balance between the Senate and the House of Representatives is part of the checks and balances that allow our government to function properly, to make sure that the elected officials work for the citizens rather than us being subservient to the officials.

Not only do the Senators represent their states rather than representing their people, but the Senators also used to be elected by the individual state legislatures, instead of by the people. A change was made with the passage of the 17th amendment to the Constitution of the US, which went into effect in 1913 so that people would vote directly for their US Senators.

I hope that this clarifies how “fair” it is to have two Senators per state, regardless of the size of the state or the population in that state.