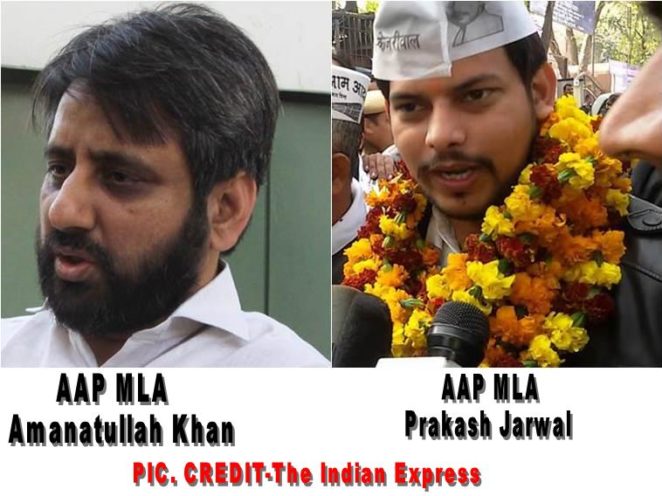 The Chief Secretary (A senior most IAS Officer) of present Delhi Government ,Mr. Anshu Prakash and civil service Association are now a day demanding CM’s(Mr. Aravind Kejariwal) explanation and apology on the last Wednesday’s Physical assaults to Mr. Anshu Prakash inside his office chamber by bunch of some AAP’s (AAM AADMI PARTY)MLAS. 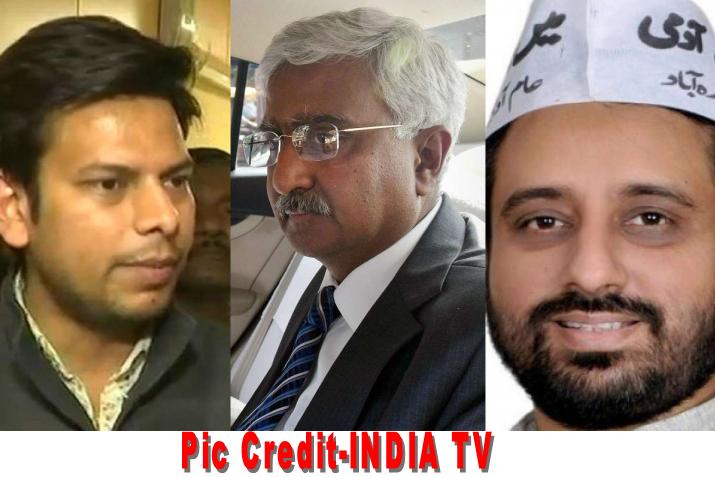 A Democracy only can be fruitful if it’s 3 prime pillars, EXECUTIVE,LEGISLATURE & JUDICIARY work in a united way backing each other logically, lawfully in a democratic way not in a dictatorial way as done by AAP’s Legislators.

This Democratic political Ethics lack in current AAP’s govt. led by Mr. Muffler man (Arvind Kejariwal) due to inexperienced style of Mr. Arvind led Govt.’s  governing style. As a result an unexpected violence did occur by 2 1st time Elected Legislators in the National Capital of India whose identities are as MLA-Praksah Jarwal and MLA-Amanatulah Khan.

Unprecedently they went inside the Chief Secretary’s Official Chamber and injured Mr. Anshu Prakash alike Street Rowdies. Consequently the Chief Secretary ,Mr. Anshu Prakash along with all the Civil Servants(IAS OFFICERS) made their Pen Down (strike)and in protest thousands of Civil Servants peacefully marched with Candels  in the national Capital of India. 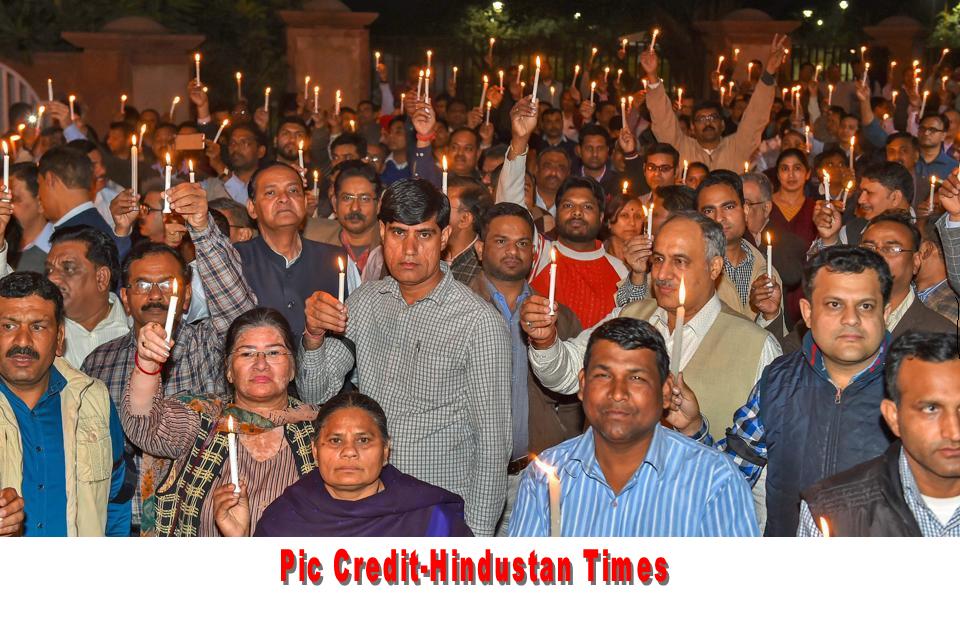 Despite the alleged Legislators  denial of beating the senior IAS Officer, the medical report on the issue unveiled the truth that they knowingly with preplanned way entered into the office of Mr. Anshu Prakash and did beat him like uneducated street Rowdies .

The said report says swelling at back of Mr. Anshu’s both ears and a injury of cut mark below his lips. This report put these elected rowdy MLAs behind the bar with no VIP treatment inside the jail as strictly did stricture by Indian Court of Law.As per the order of the independent Judiciary both were sent to Tihar Jail for 14days Judicial Remand.

In the further investigation Delhi Police also caught key accompany of Delhi’s Chief Minister B.K. Jain and questioned about the above mentioned issue to find out the real ring master of this planned Conspiracy behind the reason of two elected legislators violent mindset  which turned them from MLAs to Criminals.

In this quarrelsome issue between legislators and civil servants ,INC’s (INDIAN NATIONAL CONGRESS)top Veterans of the National Capital also marched to the LG-House demanding full proof official security to all the IAS officers who are working in various offices and Departments of Delhi Government. The team led by former popular Chief Minister  of Delhi ,Smt. Shiela Dixit ,the senior most and powerful socio-political leader of Delhi Dr. Yoganand Shastri(Ex cabinet Minister of Delhi,Ex-Speaker of Delhi Vidhansabha)  along with the man in charge of Delhi Pradesh Congress ,Shree Ajay Maken.

Now the investigation is going on and people of Delhi eagerly are awaiting to experience the Ring Master of this violent Tussle between Executives and Legislators.