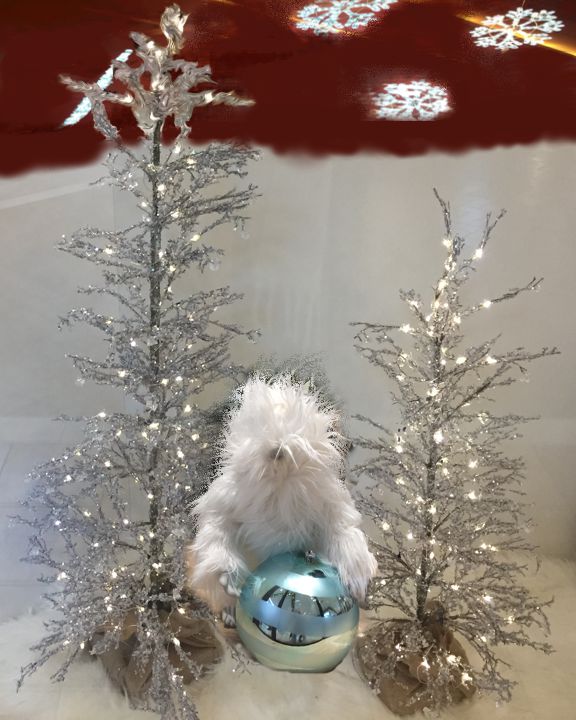 The WHO covered up 5G radiation. It is important to make the right choices by not supporting certain harmful products and people. Radiation from wireless technology is harmful, and most people may not realize it until it becomes too late.

EMF Project is by the WHO. They tell people who have been affect by this radiation that they are mentally ill.

5G will also be used for world surveillance. It will destroy the planet and people’s health. And, it will likely depopulate the earth. It will lead to economy collapse. It will create neurological and physical damage.

It is all about better controlling the world population and achieving world domination.