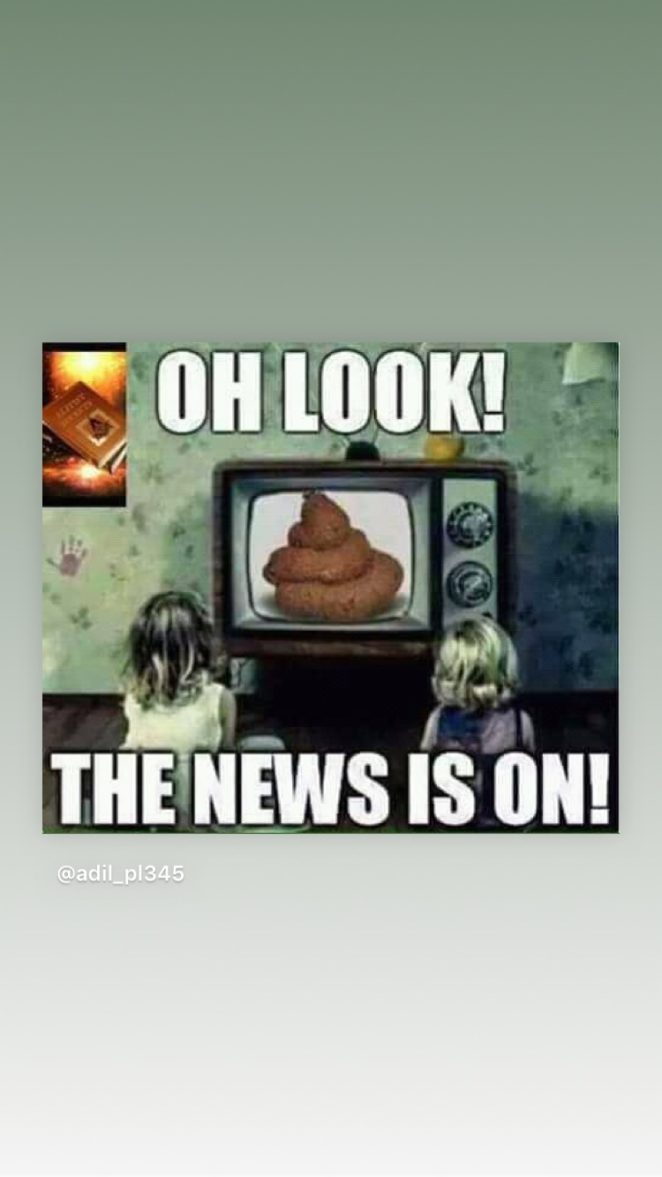 In this TeleSur video, Empire Files’ Abby Martin enters Palestine’s Refugee Camps to expose the life of Palestinians being terrorized by Zionist Israel. This video was published on Youtube on October 6, 2016. She interviews Palestinian people, who describe their living situation and conditions as well as give her a tour. It looks like a ghetto.

In this Telesur video, Empire Files’ Abby Martin exposes Zionist lies and terrorism about the Palestine/Israel conflict in order to legitimize a need for war, destruction, mass murder, and stealing more land. This video was published on Youtube on November 6, 2015.