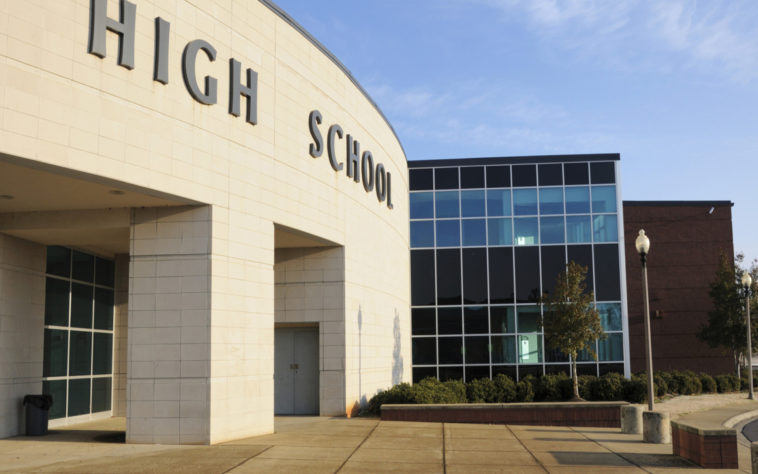 Margaret’s father had taken the high paying management position in a factory on a one year contract in July.    At the end of the contract the family would return to the City.

The previous manager had been in an accident, had taken leave for the year.

No one who had been offered the position had wanted to leave the City for the town. The company had begged Margaret’s father, offering a high salary and free housing.

He had discussed it with the family, and they decided it was worth it.   They could return to the City on weekends, vacations,  and try to make the best of it.

Eighty years ago, this had been farm land.   Now it was a ‘Factory Town’,  where houses and roads, schools and shops,  a movie theatre and supermarket  had been built  to supply and facilitate labour to the Factory.

As Margaret’s family drove into town,  they found nothing they liked.

It was an artificial town,  set out in what might have been some plan, but looked like a cheap movie set from the 1940s.

To live here would be a mix of serving a sentence  and being alone together on a space station.

As they would only be here a year,  they’d think of it as some deployment and  nothing would be allowed to bother them.