Washington: Microsoft, Amazon and Google have announced collaboration with international organizations  with technology a joint war against drought, dysfunction and Global hunger,

On Sunday in a statement, In this case, data, software and artificial intelligence will be used and it will help those country in advance and war to take necessary measure for any expected disaster and it will help in timely reporting.

In this case , The World Bank and United Nations-issued joint statement said, This will likely make ‘prophesy’ predictions after drying in poor and developing countries, After which it will help save precious lives by supporting timely funding.

The world bank group head Jim Yong Kim Said, the fact is that at this time, even millions of people, including children, are suffering from severe food deficit in the world which is tragedy of 21st century. That is why we have established this partnership so that this situation can be prevented from becoming more worse. 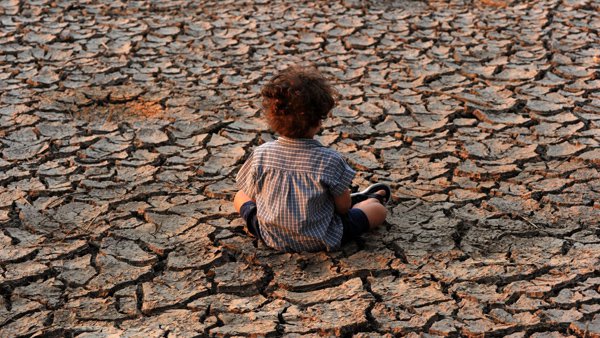 Last year more than 20 million people effected in Nigeria, Somalia, South Sudan and Yemen, while 100.4 million people are still in nutritional insecurity, where urgent help is needed Half of these people suffer from this problem due to wars and conflicts.

This system has been named Famine Action Mechanism (FAM) which will show the early signs of nutritional crisis before time. In such a way it will be possible to interfere with the situation in advance and allocate the funds and taking necessary steps.

Amazon Web Service, Microsoft and Google will make analytical models based on artificial intelligence . It will be possible to look at the food, crops and food situation in real time, and in this case, practical decisions will be taken in the International Conference held in Indonesia on October 13.