This is a ranked list. The goal is to up vote the ornament that you think would be the best one for you to win at an ornament party. Play and play often. Hopefully people will have different tastes in ornaments there will be a lot of movement. If not there will just be a bunch of ornaments in a list .

As there often is with me there a game. If there are at least 5 people other than me, one of those people will be drawn to win an ornament. If not, now worries, I will take it to one of the many ornament parties that we will have in the next few weeks.

So look at the ornaments and upvote and downvote to change the order. Leave a comment for a possible chance to win an ornament. 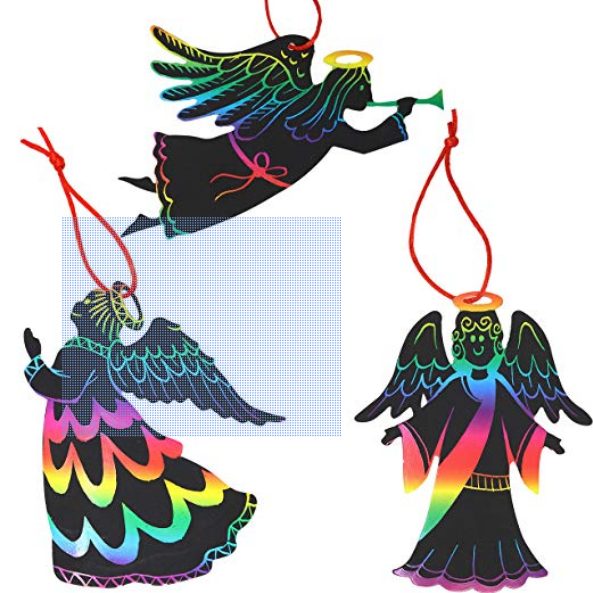 Scratch off angels can be fun. 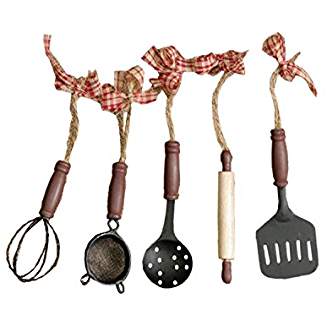 These would be perfect for the little tree I put in the kitchen. A little retro is nice. 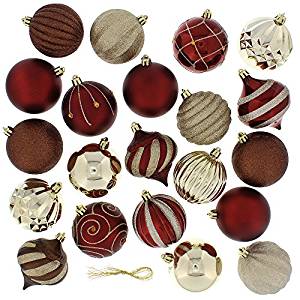 These have that touch of Christmas Gold. 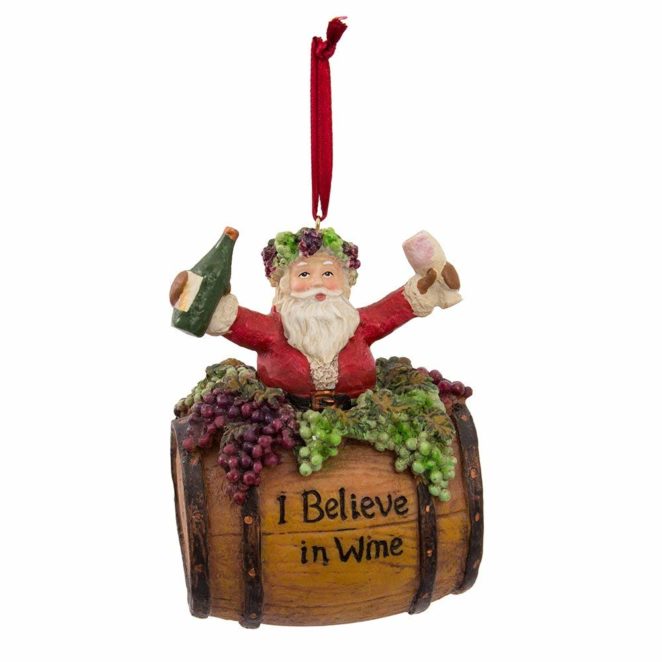 This is perfect for a friend of mine. I ordered it! 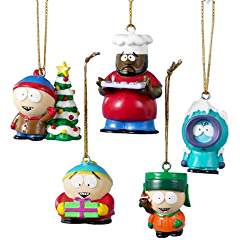 How about some South Park?