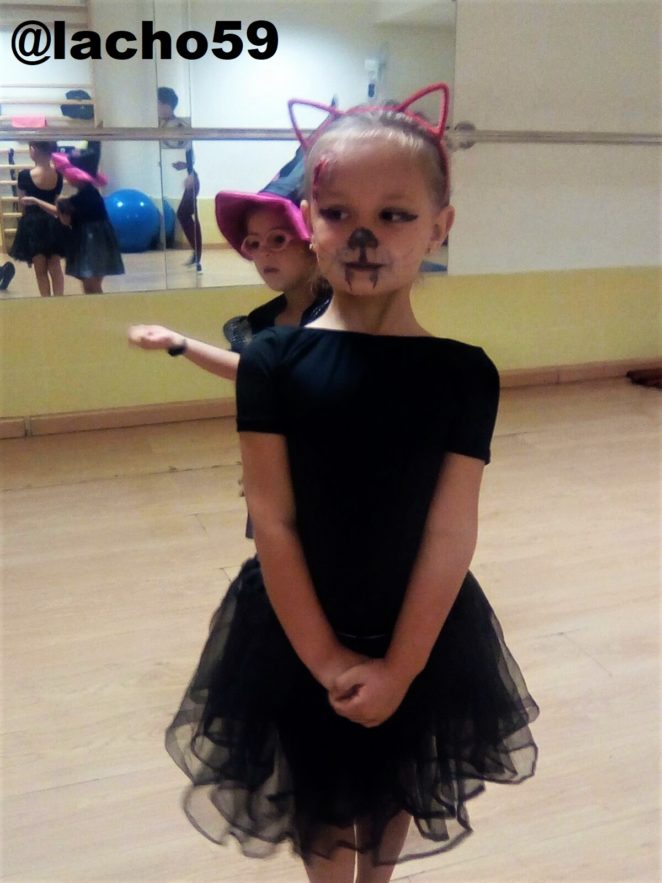 Halloween is a masquerade held on October 31, mostly in the English-speaking countries of Great Britain, Ireland, Canada and the United States. The beginning is led by the Celtic pagan ritual Samhain and is one day before the celebration of the Catholic Day of All Saints. Traditionally, children wear scary costumes, pumpkin lanterns and go about their neighbors, they want candy and sweet with a warning that unless they receive such will “play a number.”

Ancient Celts welcomed their New Year Sowin at the end of October. They lived in the belief that in the night against her, those who died in the past year were visiting the earth in search of living bodies in which to live. To protect themselves, the Celts extinguishing fire outbreaks and tried to look as much as possible worse – dressed in animal skins and heads, hoping to scare ghosts. They gathered around the fires lit by the Druid priests.

Similar to this is the ancient Pagan ritual of mummery where present the same attributes – masks with horns and sinister look, animal skin with the aim of chasing evil.

Christians believe that the souls after death and the judgment of God will not return to earth. Over 853 of his incarnation of the Nativity Pope Gregory IV, in an attempt to replace the existing pagan ritual, confirmed November 1 as All Saints Day, a day of celebration of all Christian saints and martyrs. Among the indigenous peoples still there were pagan beliefs and anti-Christian sentiments, and many of the locals continued to mark the day in old age.