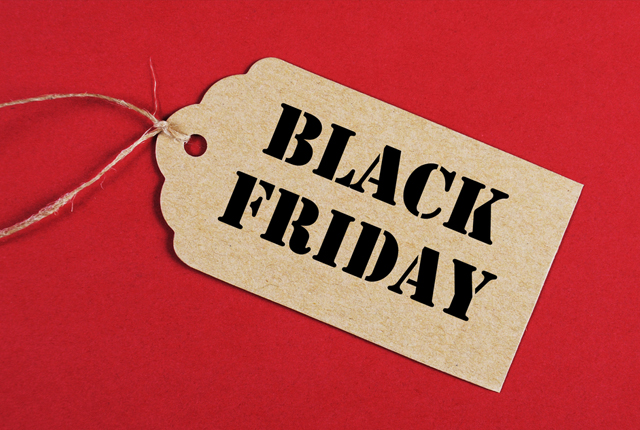 Traditionally, a turkey shoot is an opportunity for someone to very easily take advantage of an opportunity. The term probably originates from the method used by the Quaker, wild turkey hunters, when they came upon a turkey flock, they would intentionally scare them into flight where they could pick them off easily with their single shot, black powder muzzleloaders.

Later, the term was typically used in a war, in which the aggressor usually had a massive advantage, deeming the situation, more of a turkey shoot than an actual war. Originally Black Friday was an American tradition, setting in motion, the 25-day festive spending spree in the on the march to Thanksgiving and Christmas. Happy Thanksgiving!