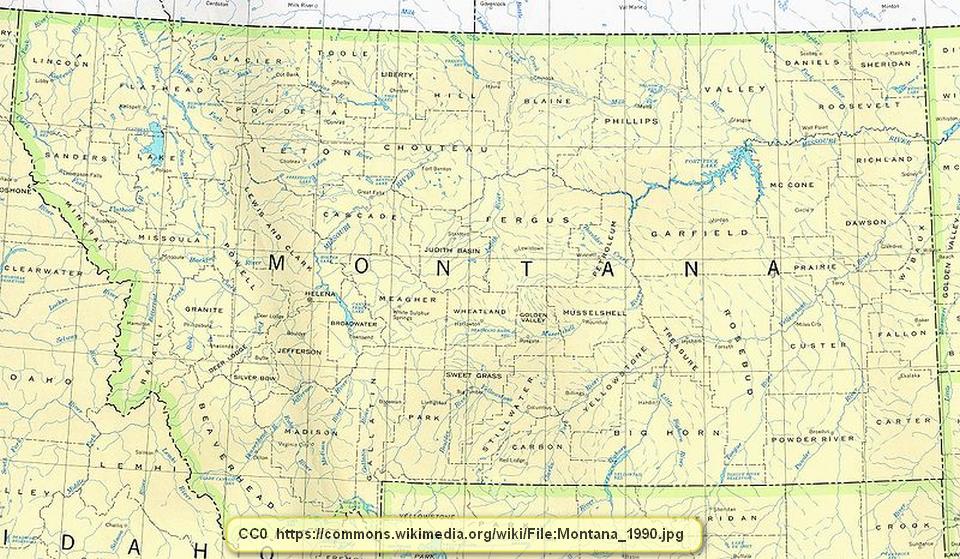 In America, we are used to Congressmen and Senators lacking ethics and being quick to say one thing and do another. It is so common that people have come to think of it as being normal. On January 3 of this year, you wouldn’t believe what a Montana Congressman did, closely followed in kind by a Montana Senator.

By now, almost everyone has heard of the partial US Government shutdown. It is far from the only time such a shutdown has happened and there was a shutdown in the last presidency as well. However, when Congress forced the current shutdown, a lot of people have made note of the fact that Congressmen and Senators still get paid. Many people have pointed out how hypocritical this is. Mind you, people often have the same thoughts during any US government shutdown.

It is fair to think about this. Originally, all Congressmen and Senators had businesses or were employed elsewhere. There was no huge pension for either. When they stopped being Congressmen and Senators, they went back to their previous professions. The idea of a career politician simply didn’t exist and neither Congressmen nor Senators could even hope to become wealthy from the government.

Since then, both chambers of the legislature have seen fit to give themselves benefits that normal citizens don’t enjoy. One of those is in regard to pay during a government shutdown. A shutdown means that over 75,000 government employees are put on unpaid furlough until the shutdown ends. Not so with Congress and Senate. They still get paid, regardless. They get paid even if they don’t do anything. This is obviously unfair and unethical.

Well, a Congressman from Montana, Greg Gianforte, immediately saw the hypocrisy in Congressmen and Senators drawing a paycheck when other government employees can’t. On January 3, he wrote the following letter to the Chief Finacial Officer of the US House of Representatives.

I have been informed that members of Congress will continue to receive their salary despite the ongoing, partial government shutdown.

I strongly believe it is inappropriate for members of Congress to be paid while portions of the federal government remain shut down.

I ask that you please withhold my salary for as long as the shutdown lasts and until the agents who protect our borders and other federal employees are paid.

Please let me know if you have any questions

In other words, Mr. Gianforte is refusing his paycheck for as long as the shutdown continues. This shows a considerable amount of ethical integrity and consideration. It also plainly shows that Mr. Gianforte is much more concerned with doing the job he was elected to do than he is with getting wealthy at the expense of the taxpayers.

Soon after this letter was written, Steve Daines, one of the two Senators in Montana, also refused his paycheck until the shutdown has ended. It is unfortunate that more members of Congress and Senate don’t have such a strong sense of ethical responsibility.

Both Congressman Gianforte and Senator Daines are Republicans, but it should be noted that neither Republicans nor Democrats have followed suit. It is a matter of ethics and not wealth, too. The Democratic leadership; Nancy Pelosi and Chuck Schumer, are both quite wealthy and refusing pay until the shutdown ends wouldn’t hurt either of them, financially. However, it would show a level of responsibility that neither is willing to show.

Still, it is great to see at least two people step up and do what is right. Way to go, Greg Gianforte and Steve Daines!