There is a difference between a person who unworks, a person who is derelict, and one who is incompetent.  It is vital to determine the reasons for the failure.

Unworking is not simply Not Working,  It is deliberately performing actions which are to the detriment of the business or simply waste time. 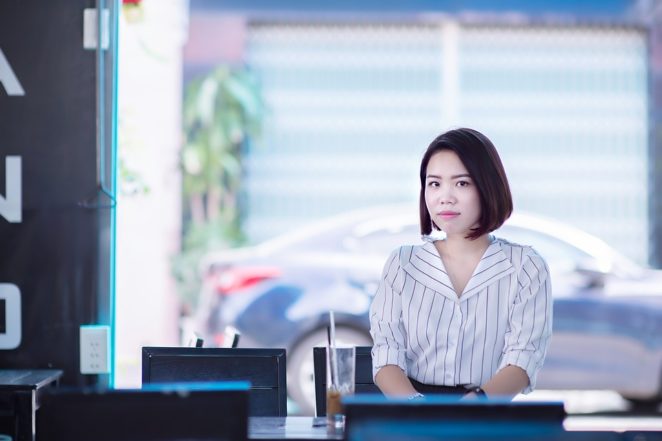 When one works for a Boss From Hell, unworking becomes a method of maintaining self.   Boss insults clerk and the clerk goes out and looks busy but is doing nothing.  The clerk misfiles documents, wrong addresses, so that the unworker continues to be paid.

Unworking is provoked by resentment.  If the Unworker is moved to another Boss, or if the Boss can be removed, the unworking ceases.

There are workers who simply don’t do their jobs.  They don’t care.  Some reach this stage because they have been demotivated.  Every decision they make is undercut.  Hence, why bother to enforce a rule when the person whom has broken it can go over the head of the  person who is to enforce it? 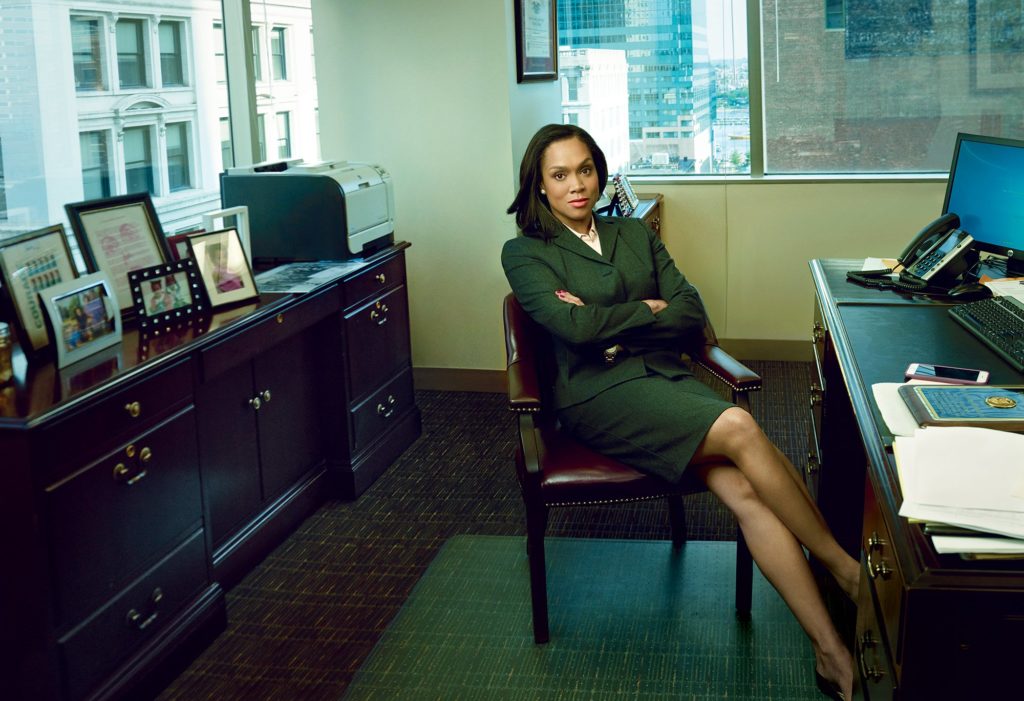 The Employee who has every decision examined, undercut, overruled stops performing.  It the Employee could make a decision and the decision would be implemented, then such would be done.  When it is constantly overruled or needs to be seconded, why bother?

If this Employee was allowed to exercise authority, than this person would not be Derelict. 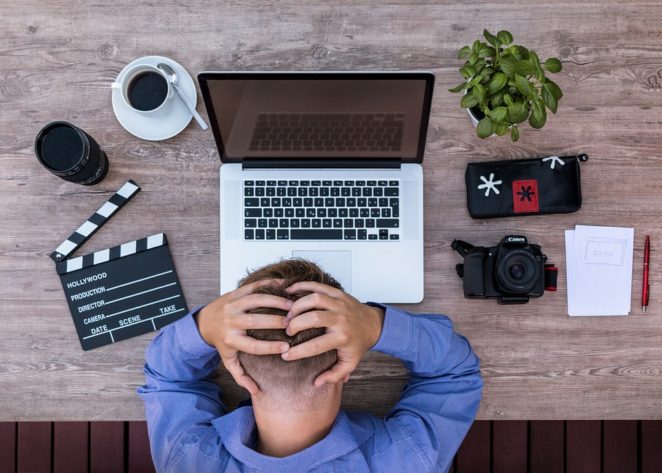 They may walk around and look busy, they may seem to have it all under control, but they can not manager the job.

It is this limited category of worker who must be removed.