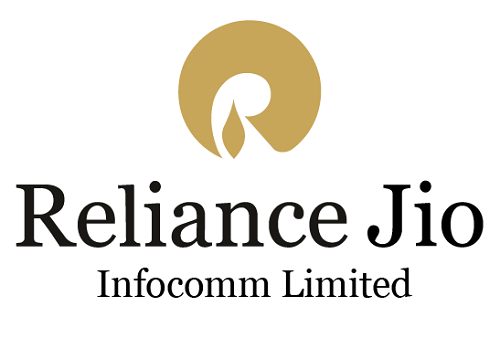 Jio Telecom by Reliance has made history in India.

Jio was founded in 2010 by Reliance Industries (RIL). But instead of immediately jumping into the race, owner Mukesh Ambani only tried to make it perfect first by setting up towers. Beta launch happened in 2015 which was flopped miserabely.

It was commercially launched on 5 September 2016 as “Free For All”, and becomes a huge success. After the “free” time was lifted, low fees for unlimited Call, SMS and Net pack kept it most desired one, when all other telecom companies were raising prices of call, sms and data.

Now Jio has crossed over 130 million subscribers in India, and more are joining it. Started in 2010, Ambani took it step by step instead of immediately joining the market, it too 6 years to get established.