You already know that this post will not be good because I used a Lee Corso reference in the title.  Last month, Bayer agreed to shell out around $11 billion (USD) to cover for the thousands of cases filed against them due to the weedkiller manufactured by Monsanto called RoundUp.  The active ingredient in RoundUp, known as glyphosate, causes cancer in its consumers.

The problem is that a US District Court judge is leaning towards rejecting the agreement.  The proposal agreement has now been delayed until July 24.  The issue that the judge had with the settlement was on the back end of the proposal.

In the proposal, Bayer was going to settle around 125,000 current lawsuits with an estimated $9.6 billion (USD).  That would be an average of $78,500 doled out to every person.  The remaining money would be used to settle future claims against the corporation.

The judge is now determining that a little over $1 billion (USD) would not be enough money to cover all of the future litigants that will arise.

RoundUp has been on the market worldwide for around 50 years.  There is no way that one billion dollars is going to cover the thousands of people that have cancer from using the product, but has not filed a case as of yet.

Not so fast, Monsanto!  This new attempt to minimize liabilities has been delayed. 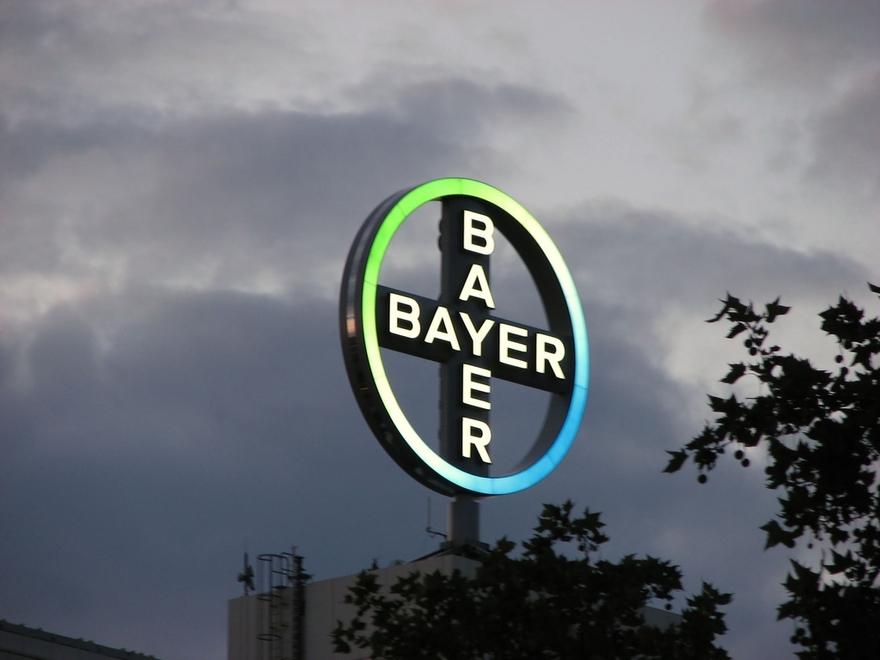 The logo of Bayer.