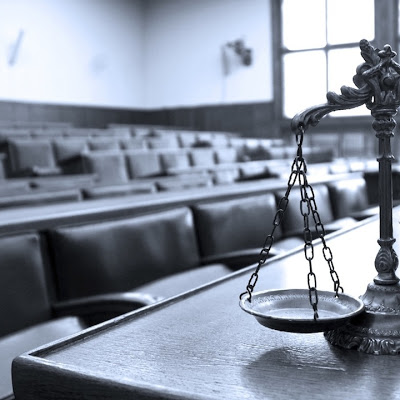 Now, more people are continuing to file lawsuits against Monsanto, but they are smartly filing them in St. Louis, the city in which Monsanto’s headquarters are located.  The most recent case filed against Monsanto is a class-action case with 15 plaintiffs this past Friday.  Another day, another lawsuit against Monsanto.