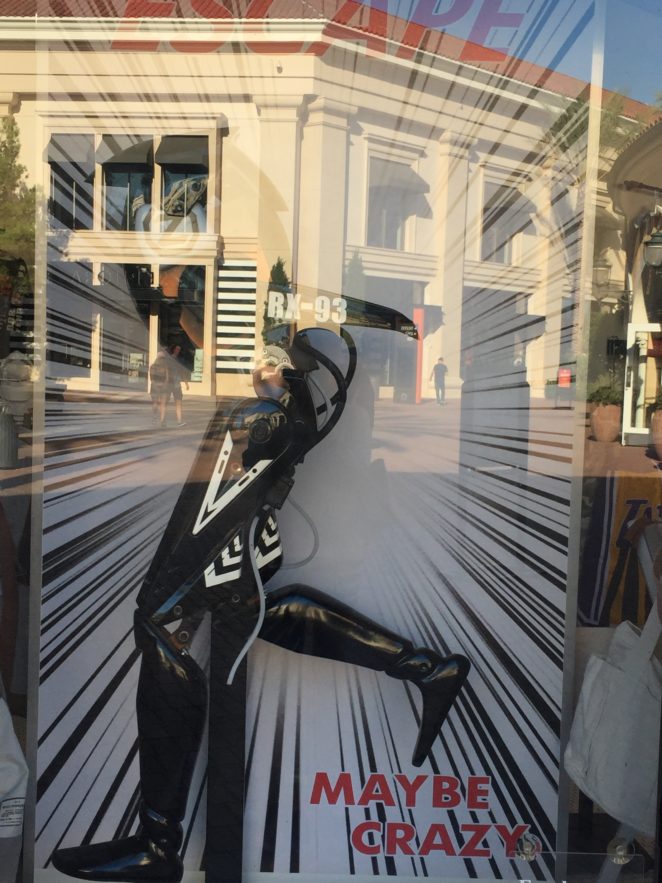 As Brazilian government official, Maxciel Pereira dos Santos rode his motorbike through the tiny city of Tabatinga in the rainforest region, located on Brazil’s border with Peru and Colombia, he had been intentionally assassinated to silence him with two shots to the head. He had been working for over 12 years with the National Indian Foundation and other Brazilian native indians to protect their land and their rights from violent raiders always attacking and invading their territory to intentionally destroy the Amazon and steal rich land for future developments. Such violent attacks include hunters, ranchers, poachers, illegal miners, loggers, and many others, which are the same culprits who intentionally the wild Brazilian fires for further destruction and annihilation of its native indian inhabitants.

Some Amazon who were affected include Vale do Javari reservation and Waiapi tribe. But the greedy President Jair Bolsonaro continues this destruction and annihilation to steal Amazon land from the native indians future developments.

Santos was assassinated, execution-style, right in front of his family.