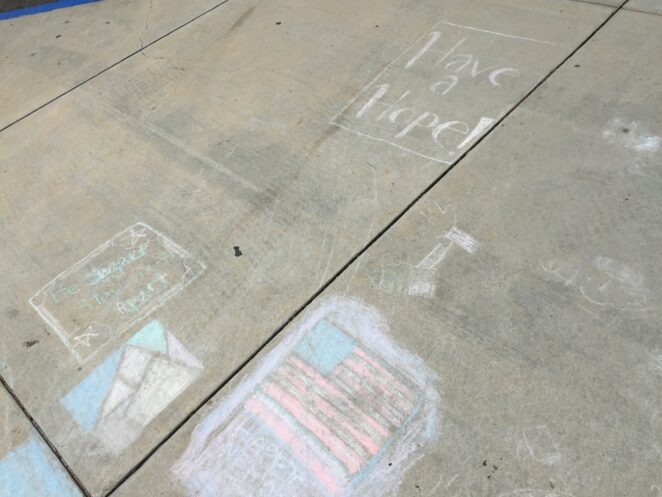 I agree that the George Floyd’s death is being used to promote other agendas.

Then, there are knocking down statues, burning buildings, and destroying businesses, which was by ANTIFA.

He believes it is all about a political agenda, mostly by the democratic party, like Clinton and Soros.

I agree that African-Americans and Africans are very different. I knew two African Muslim friends from Africa in California. One is an Engineer with an MBA and the other was going to Medical School. I also knew an African in my area who is a lawyer.

Yeah, it is all about dividing people and creating hatred for their race war.

He feels the police shouldn’t be defund or abolished. If the police are abolished, then they will be replaced by the mob. They want to rid law and order, to create chaos and disorder so that the New World Order will be created by order out of chaos.

David Dorn won’t be talked about because his death doesn’t have an agenda.