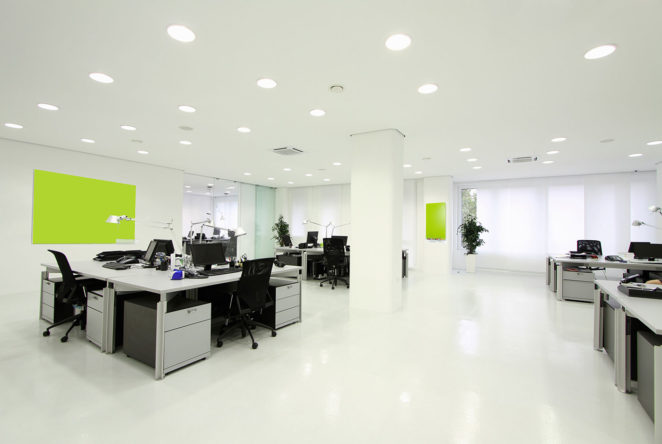 As time passed, Emily and Dylan were getting very close. She noticed his references to Sandy, his phone calls, and having to cancel a date or two because of work; which to Emily, meant Sandy.

Sandy was gorgeous. Beautiful, brilliant, with a fantastic personality. Emily had the feeling they were closer than Boss/Aide.

She asked Dylan about Sandy and he became annoyed. Not aggressively annoyed, not petulant just annoyed as if he’d planned on having a particular wine and it was not available.

To Emily this was a flag that Sandy was the third person in their relationship.

After Dylan’s first show of annoyance, Emily didn’t mention Sandy or his job, or add any comment to his review of his day. She kept this moratorium for five weeks.

He asked her if it would be alright if he brought his sister to dinner, for she wanted to meet Emily. This meant, to Emily that things were heating up.