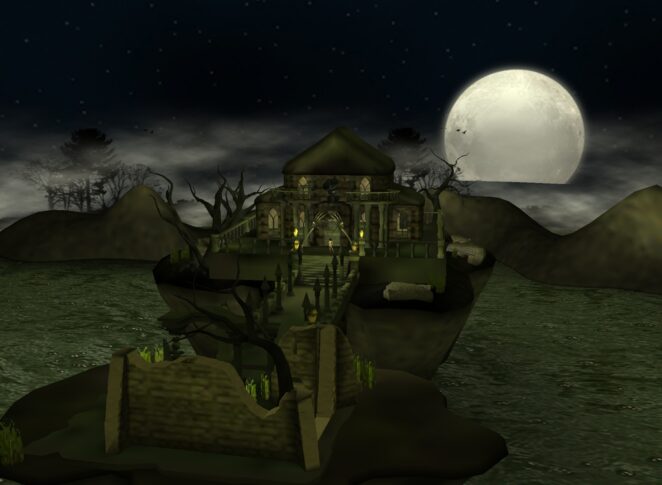 William Henry Gates II was the father of Bill Gates JR. Bill Gates SR was born on November 30, 1925 in Bremerton, Washington, and He died recently on September 14, 2020 in his beach house, in Hood Canal, Washington, like a care, but whatever. He had Alzheimer’s Disease. He was a lawyer, civil leader and philanthropist. Philanthropist my ass? He was 6 foot 7 inches tall, much taller than his midget-looking son at 5 foot 10 inches tall. SR went to University of Washington to get his BA and JD, and he was also in a fraternity. He had three kids, which includes his pussy son, Bill Gates JR.