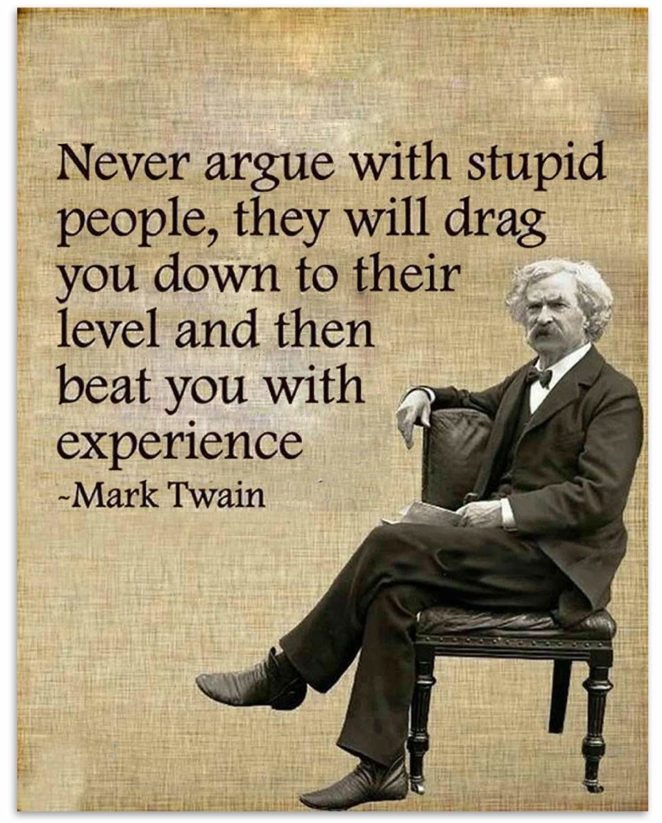 The Dunning-Kruger effect is the result of  a study prompted by a guy called McArthur Wheeler, who, in broad daylight, in 1995,  decided to rob two saving banks in Pittsburgh.

He had gun,  but not a mask. Surveillance cameras recorded him in the act, and the police put his picture up in local news, receiving multiple tips almost immediately.

When they arrested him, he was  visibly confused.

What Wheeler had done is, learning that lemon juice can be used as an ‘invisible ink’ ,figured it could make him invisible.

Everyone got a joke out of it, but what was significant is that;

“… he was incredulous on how his ignorance had failed him,”

David Dunning was as a psychologist at Cornell University and the bizarre story caught his eye. He and Justin Kruger, one of his graduate students,  tried to figure out how  Wheeler could be so confident in a plan that was plainly stupid.

The theory they developed is that some people think they are way above average and assume their skills better than they  are;  this is the “illusion of confidence” .