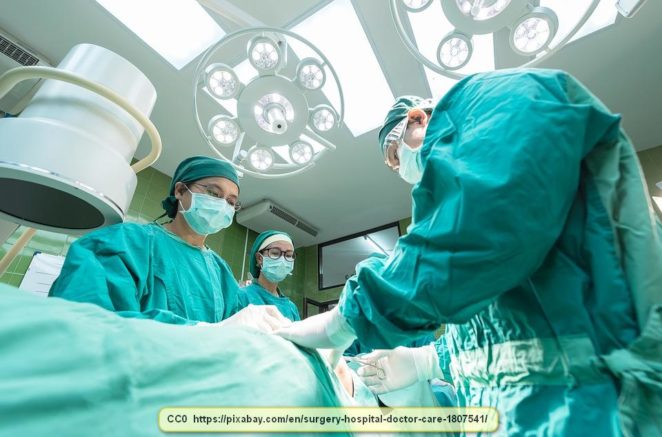 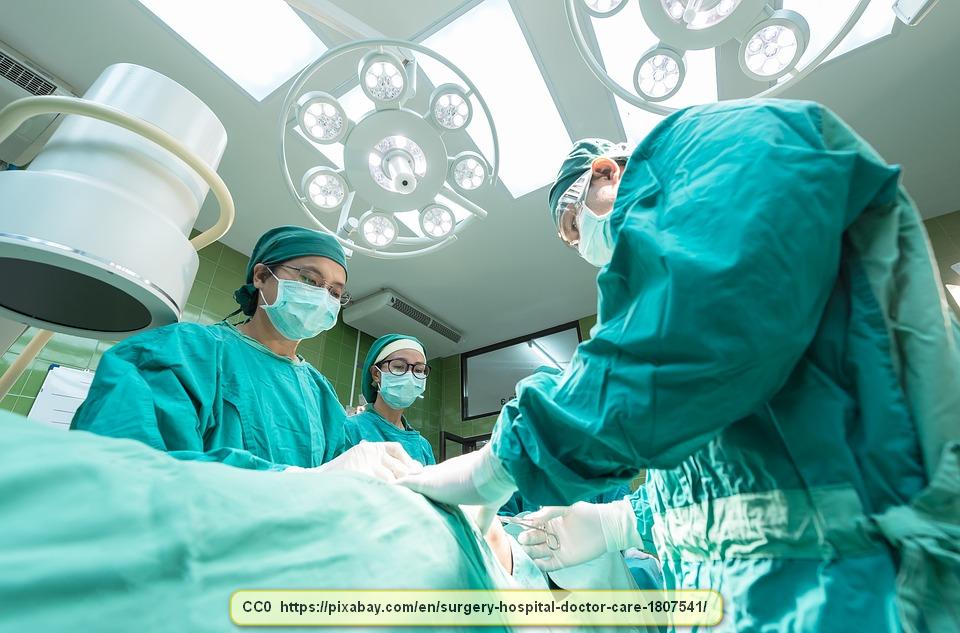 Throughout the course of history, there have been a large number of important medical advances and discoveries. It is difficult to say that one advance was more important than another, but one of them is extremely common today and needs to be thought of as one of the biggest historical advances in medicine.

Consider that one of the reasons so many people despise going to a dentist, doctor, or hospital is that all of these are associated with pain. For thousands of years, substances have been used to deaden pain, such as opium and alcohol, for this reason.

These haven’t been tremendously successful, but it was the best that was available and it was much better than using nothing at all. Often, the substances also didn’t take immediate effect. It is hard to imagine what it must have been like as recently as the Revolutionary War and the Civil war, in regard to the pain that was endured.

True anesthesia had not yet been invented, so operations were commonly done with nothing to help with the pain. What is more, operations were performed with crude, dirty instruments that often weren’t cleaned since the use with the last patient. It isn’t surprising that most of the soldiers who died in those wars either died while being operated on or from secondary infections after an operation was completed. The amount of pain must have been unbelievable.

Incidentally, the word, anesthesia, comes from old Greek and means “without sensation”. It was first used in 1846 by Oliver Wendell Holmes. Remember that date because it has importance.

Morphine had been created in 1804 and this was more powerful than opium, which it was derived from. However, it still wasn’t widely available during the Civil War and there were dangerous side effects.

Then, in the 1830’s, Humphry Davy began experimenting with both diethyl ether and nitrous oxide, which left a person senseless and often ‘high’. These weren’t immediately accepted as anesthetics, though, and Davy’s was ridiculed for his suggestion that they should be. Still, in 1839, the first dental extraction was performed while the patient had been put under using ether. The procedure wasn’t considered important and even the person administering the ether didn’t say much about it.

In 1842, Dr. Crawford Long, who saw promise in the use of ether, used it while removing a tumor from the neck of a man. Dr. Long began to use ether during surgery, though he didn’t publish writings about it until 1849.

In 1844 and 1855, nitrous oxide (laughing gas) was used successfully as an anesthetic, especially during dental surgery.

In 1847, a Scot in Edinburgh successfully used chloroform as an anesthetic.

Notice that this flurry of activity occurred from 1839 through the 1840’s. The worth of anesthesia was finally understood and realized. Anesthetics had finally come into common use during operations. Some of these early anesthetics are still in use today.

Currently, few surgeons would even consider operating without anesthesia, unless there was no choice. However, even though the ancient Sumerians and Babylonians tried to ease pain by using intoxicating substances, anesthetics have only been in practical use for less than 200 years. Anesthesia was one of the biggest advances in medicine.

It makes you glad that you are alive today, rather than back then, doesn’t it?