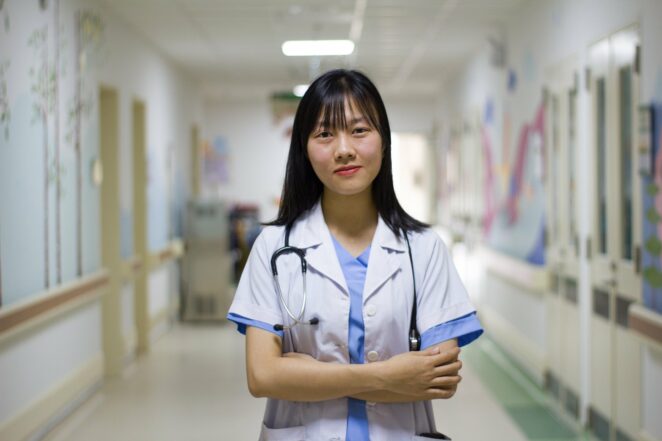 The Brain of a Man

The brain is the most complex part of the human body and psychologists are the ones to deal with it indirectly. Everything that happens around anybody or in his body is the result of brain games. 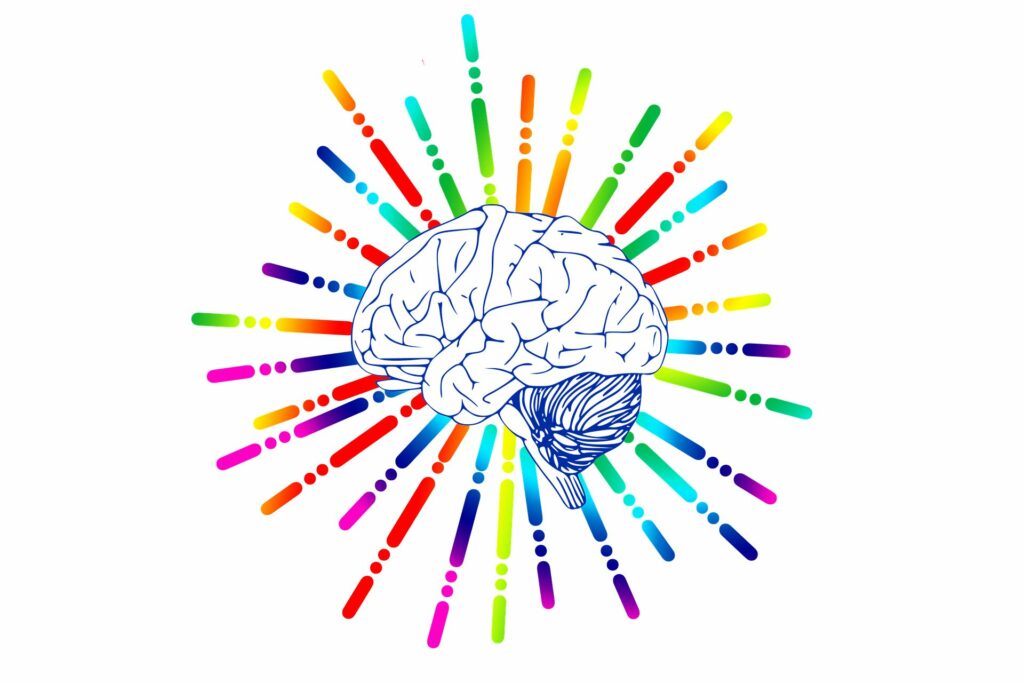 As each human being is different from the other, so the brain and behaviors do.

As Emily Dickinson says; “The brain is wider than the sky.”

Each body and every single brain has an unsolved mystery behind it. The personal traits that one reflects while dealing with the people around are the shadows of his/her soul.

All these reflections and responses are controlled by the human brain very diligently. Once these processes go normal, there is no problem with the behaviors at all.

But when the mental health of a person is compromised and is distressed due to several reasons, then the social life of such a person is no more alive.

For such persons, to move back to live, there is the option to seek a psychologist who works with him and understanding the nuances of his brain physiology and reaction center.

Many people show interest to engage them in such practice, serving humanity, and giving the people aback through from the stress world to relieved one.

That person is called a psychologist or psychotherapist.

But what a good psychologist for teens demands to be highly professional and trending in his field, requires some innate and acquired traits. 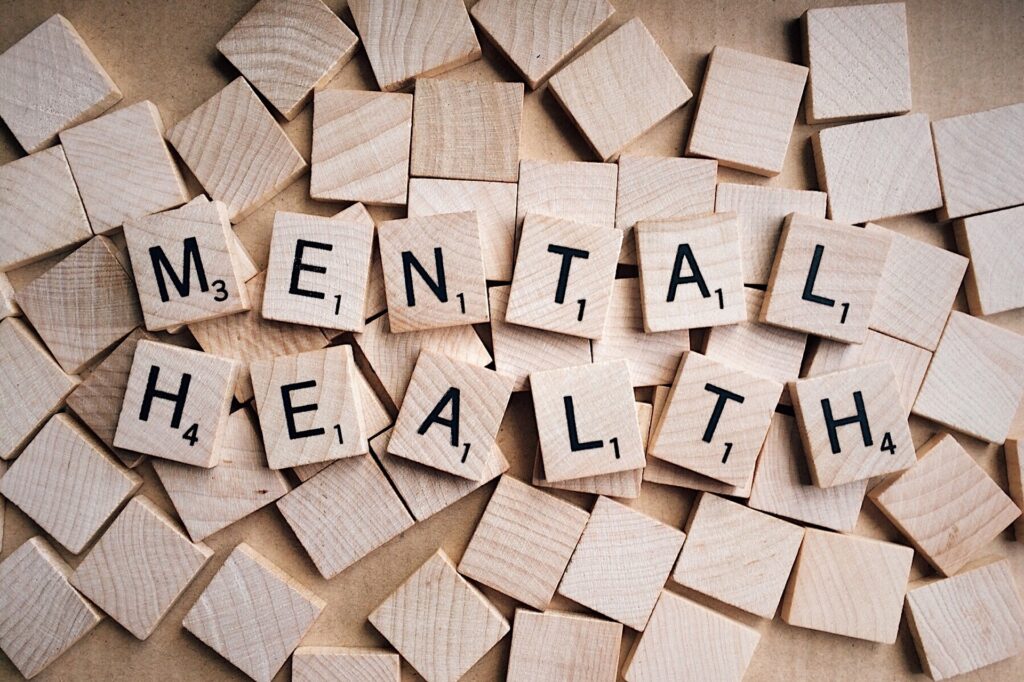 These high professional qualities to be a good psychologist are very virtuous and inevitable for a psychotherapist to ensure the customer’s health and credibility of his profession.

In this article, the discussion would run through these traits that must be inculcated in a psychotherapist while his study or acquired being practicing.

What is it that can get you to be a Good Psychologist?

Psychology is a science of brain that can be applied everywhere or in any field.

Every psychotherapist who practices in clinics or any other field relevant to his degree such as not only in hospitals but also in NGOs and human resource departments, etc must adopt the following traits to reach the depth of the subject matter.

A good psychotherapist must possess:

There are some indicators of human actions and behaviors that communicate to the outside world. A person can convey his message either verbally or non-verbally.

Verbal behaviors include the speaking skills that can be quite controlled. But the non-verbal behaviors and communication involve the body language and facial expressions of a person.

The non-verbal behaviors are mostly natural and pursue what’s real.

As a psychologist, a person must reach that door of mystery with the key to his well-addressing and understanding skills. The point that matters is, a person can reshape his words but not his feeling being discharged.

So, to reach the depth of subject matter interrelate the expressed and the hidden. Understand the words along with the body language and be a good communicator. It is because a person can speak well only when he is a good observer and listener.

A complete therapy can take a long time to give effective output as per the complexity of the behavior of a person and physiology. There must be some persons whose cases are difficult to sort out for a psychotherapist.

It can also be possible that while the meeting with the patient, he takes a long time to show his thoughts and problems. But the thing a psychologist should keep pace with is patience.

A therapist must make feel the patient that he is there only to listen and care about him.

Empathy is something really important to consider. While listening to the patient’s problems and understanding his behavior, couples therapist must not dig into his world and start having the same feeling.

As such behavior can spoil the professionalism of a psychologist.

So, for that, a psychotherapist must analyze the things for the better health of the patient as the purpose for which he is there. The response of the therapist for couples must be genuine and matured.

As the key to open the mystery door is the relation with the patient, so a good family therapist must satisfy his patient and create a credible environment for him/her. 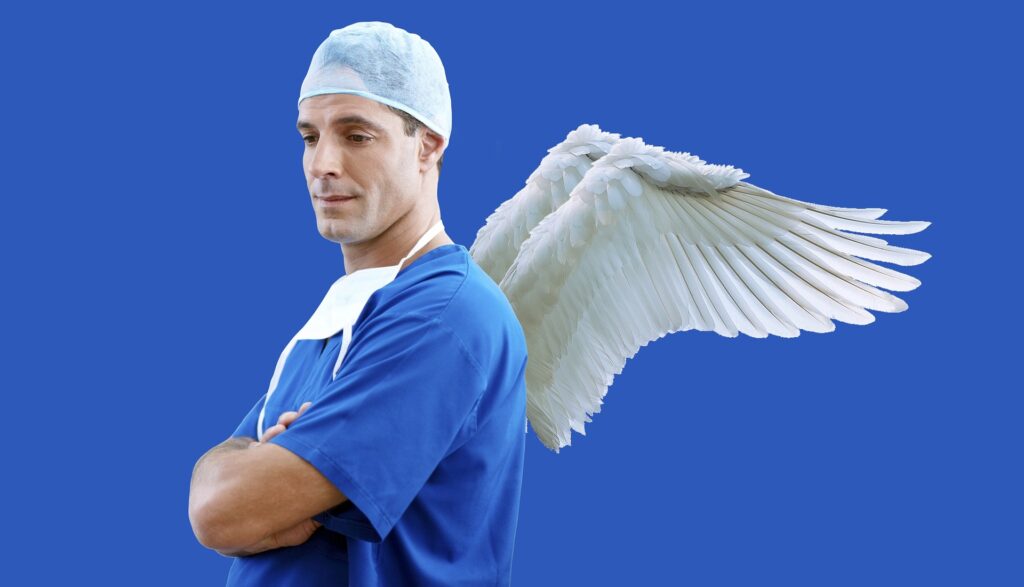 The behavior a therapist must be trustworthy that can compel and convince the patient to trust his advisor. A therapist can also do that by saying that he will not disclose the confidential information shared between him and the patient, to any third party.

He can also make his patient feel satisfied being a little informal but not crossing or over limiting the boundaries.

Any client can also take a long time to develop trusty behavior towards his therapist.

So, a professional therapist must not go in a hurry to rake the deep secrets. Let the wound heal slowly.

A good counsellor doesn’t cling to the out-dated discoveries and the theories but strives to gain more knowledge.

Such behavior helps the counsellor rank in their field and make more success on the account of their clients’ recoveries.

As the knowledge of science is ever-evolving, so to find new and effective ways of healing the mental wounds would be more manageable and beneficial.

There are more than possible chances that an adult therapist encounters such behaviors of the people contradicting his own likings and philosophies.

So, for a best adult or kids therapist, it is mandatory to be open-minded and open-hearted for accepting the new and acknowledging the fact rather than being attached to the possessed ideas-old one.

A good therapist, therefore, finds it more perceivable to absorb the new personalities, behaviors, and thoughts.

Differences may occur in the culture other than thoughts and behaviors.

Differences can also prevail up to the religious boundaries but a professional therapist doesn’t intend to stick with his own angle of vision.

He takes a turn to the client’s world and by exploring his constrains and all the cultural limits to study and solve the psychology and mental illness.

It’s very important to pursue a psychotherapist- not seeing the things from his eyes but wearing the spectacles of the others’ eyes, seeing his world.

In light of the above discussion, a good psychotherapist must possess all the above traits in his personality that can be acquired willingly. 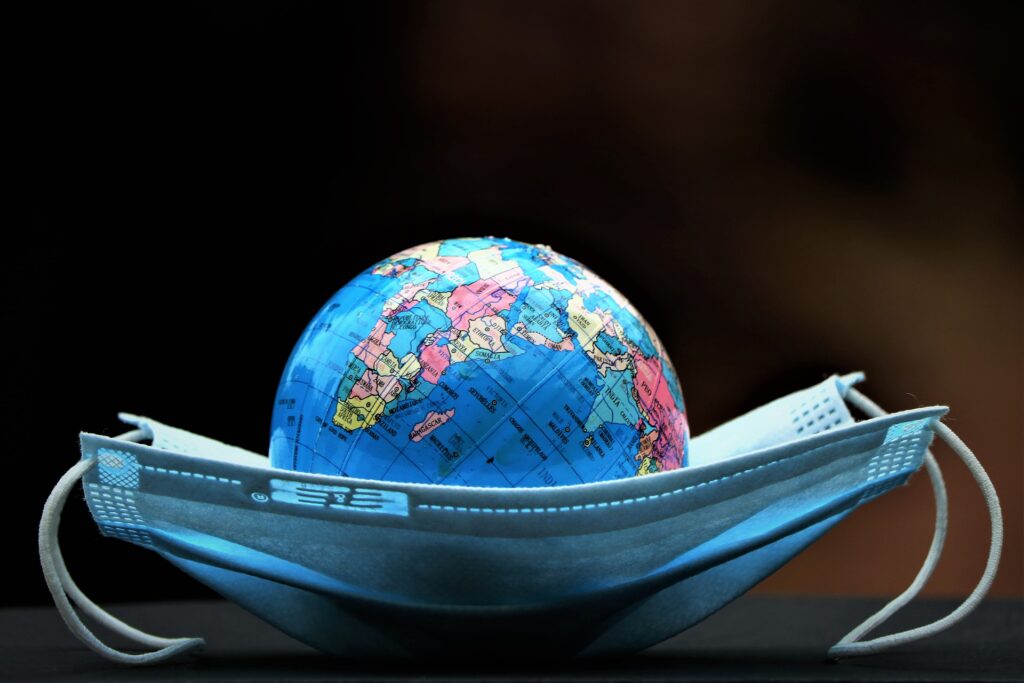 But for a person, who has not required these, it can help himself to gain them for a better performance and customer’s outcome.

Because these traits are essential and unavoidable to reach the bottom of a human’s psyche efficiently.

A traveler, SEO consultant, and blogger. I write articles focused on web design and development, marketing, SEO, health issues and other related services.