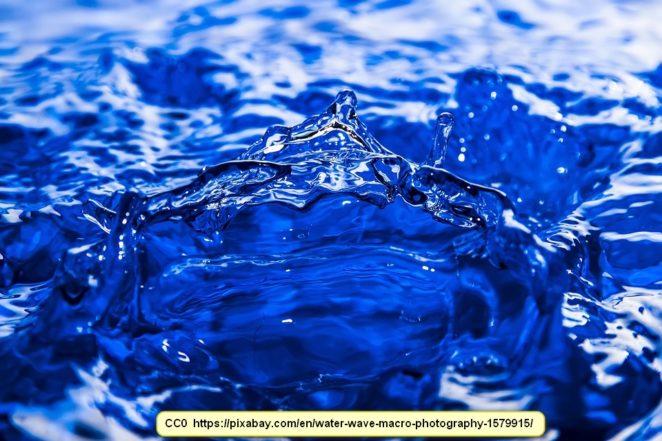 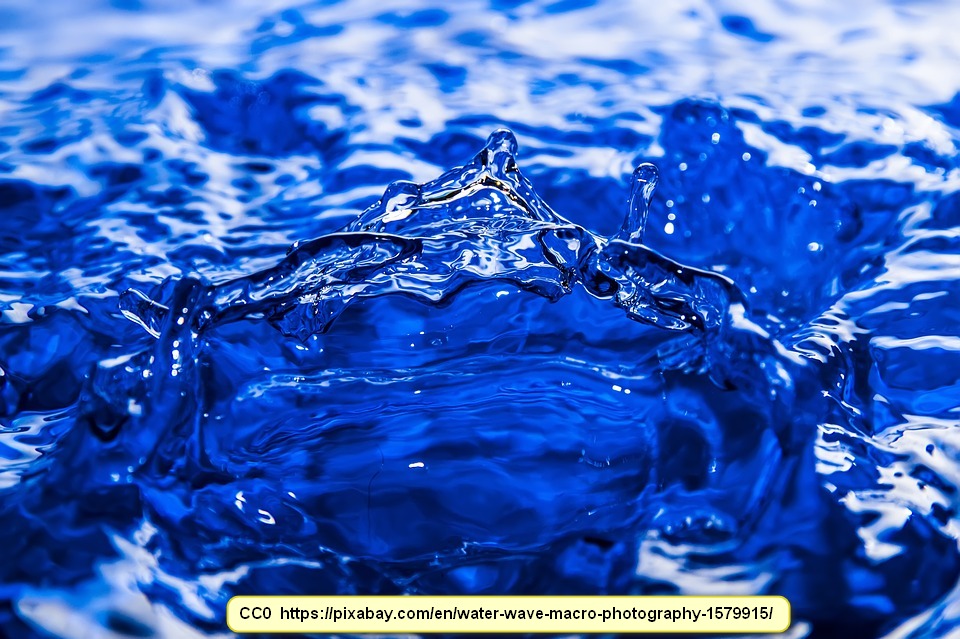 I’m sure that many people have heard it said that people need to drink more water in order to be healthier. However, most people don’t drink nearly as much water as they should, on a daily basis. A lot of people don’t know why they should. In fact, quite a few people don’t particularly like drinking water. They might not know just how vital it is or how fast a person can become dehydrated.

The body and water 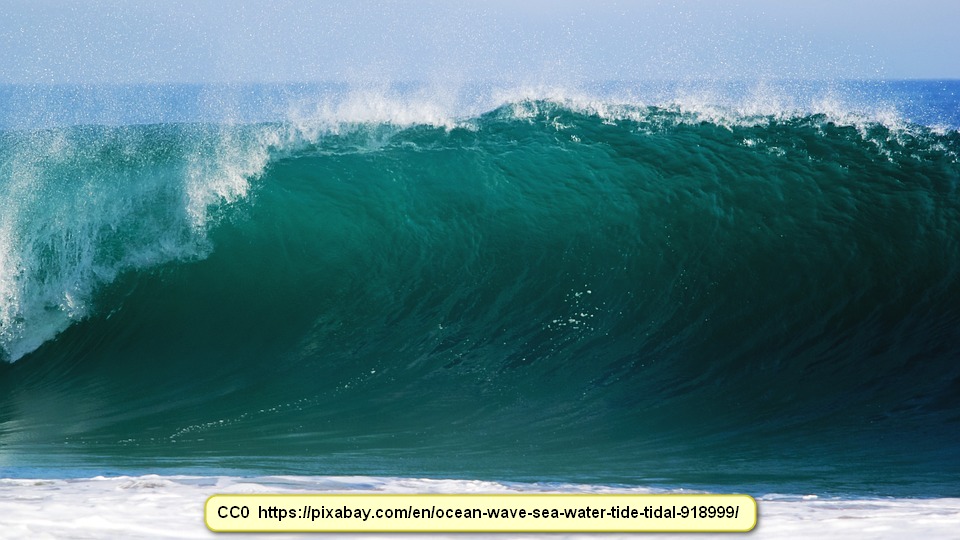 Through an average day’s activity, adults usually lose roughly 8-12 glasses of water. Most of this water is lost through urination, evacuation of the bowels, perspiration, and breathing. Menstruating women lose even more water. Many people are uncomfortable talking about any of these except breathing, but this is simply the daily water loss. The amount of water lost also increases greatly in the summer because perspiration usually increases at that time.

Water is totally vital for proper body function and the amount of water that is lost must be replenished. If a person doesn’t consume water for a single day, their blood thickens and all sorts of nasty things begin to occur. Mind you, this happens as quickly as a single day.

Incidentally, this is one reason that when a person has an accident that requires hospitalization, it is common practice to start an IV with saline solution or salt water. The medical community recognizes that most people don’t consume enough water and what the IV does, even if they don’t tell you, is to begin treating dehydration. The problem is that common.

Put in another way, the average person can survive without food for around 21 days or longer. However, they will normally die without water consumption for seven days or less. 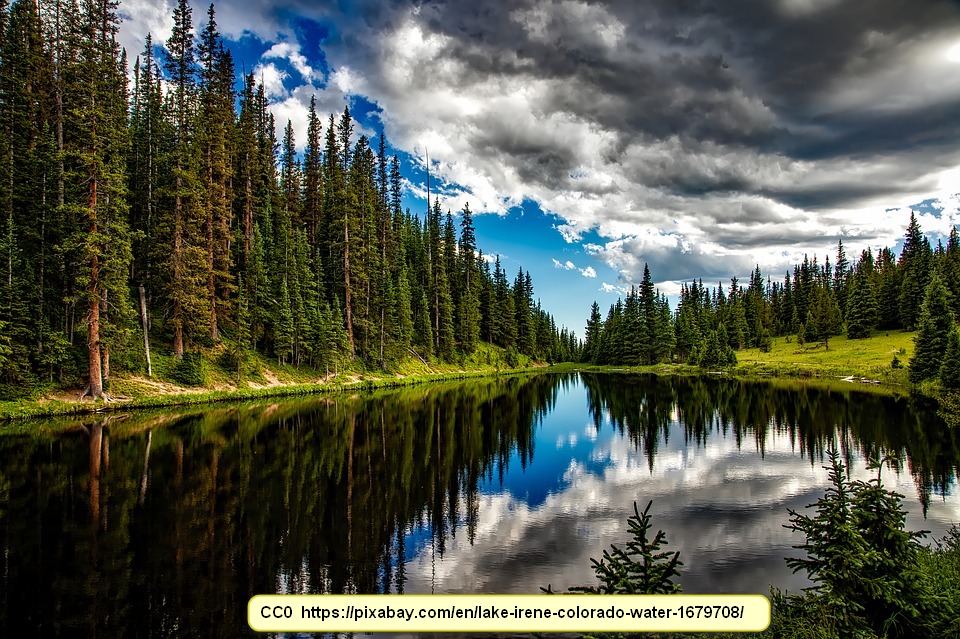 It is a safe bet that if you are getting most or all of your water through drinking other drinks that contain water, you are most likely dehydrated without even knowing it. You should be drinking 8-12 glasses of water per day, in addition to the tea, coffee, fruit juice, milk, and other fluids.

What happens when you don’t drink enough water? Most people don’t even realize they are becoming dehydrated, after all. Lack of water consumption doesn’t always trigger a thirst response.

As was previously mentioned, if a person isn’t drinking enough water, one of the first things that happens is that the blood thickens. The heart must work harder to pump the blood throughout the body. This causes the blood pressure to increase or spike.

People with hypertension or high blood pressure are often suffering from dehydration and it is one of the direct causes of the high blood pressure. Too often in western medicine, the symptom is treated first. Lack of water can cause heart attack and stroke, yet this can be alleviated by simply drinking more water. 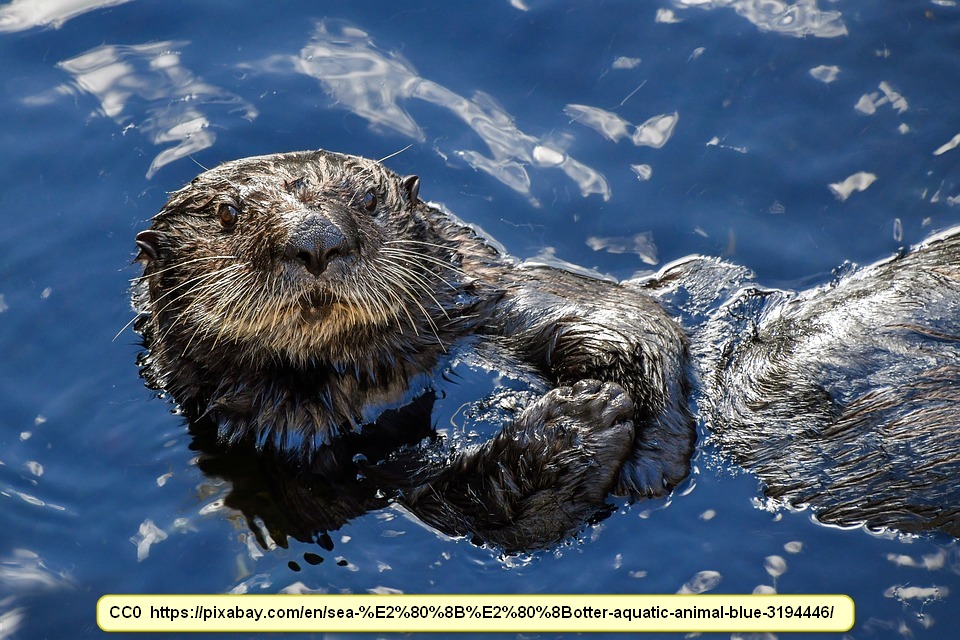 People who aren’t consuming enough water often find themselves forgetful or confused. As the blood thickens, it becomes inefficient at carrying oxygen to the brain. This means that one valid solution to memory loss and thought problems is to drink water, as silly as that might sound.

As a person becomes dehydrated, the body responds by producing more cholesterol. Cholesterol helps prevent water loss in the cells and most people already know that elevated cholesterol in the body is a bad thing. If you’ve been diagnosed with high cholesterol, one great solution is to drink water. 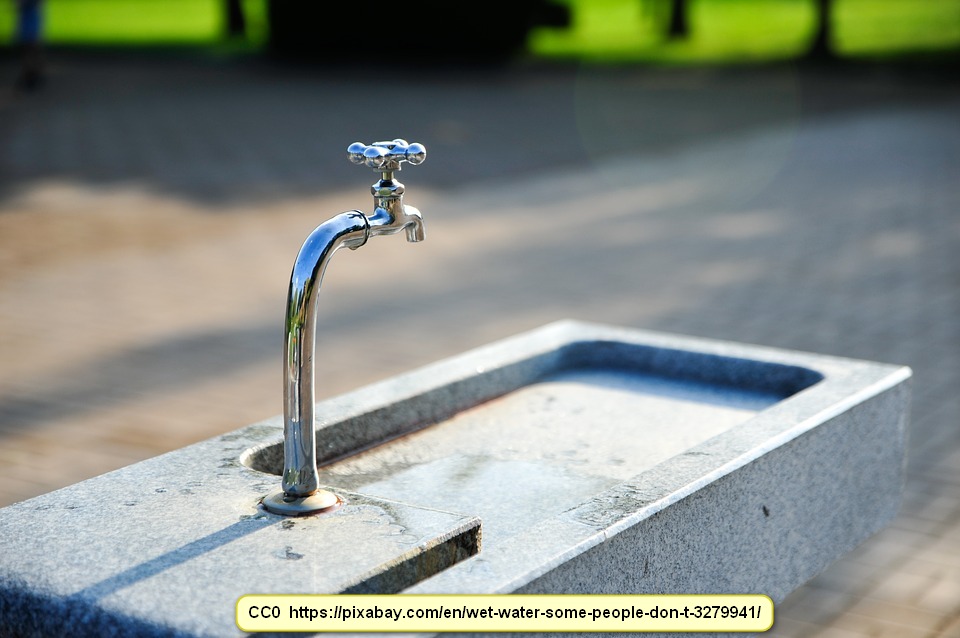 If a person isn’t drinking enough water, they often have digestive problems because the digestive system requires a lot of water in order to work properly. Ulcers, stomachache, irritated bowels, constipation, diarrhea, reflux, and excess gas can all be traced to dehydration. Solution: Drink some water.

If a person isn’t drinking enough water, they may experience a gain in weight or have difficulty losing weight because the digestive system is having trouble doing what it is supposed to do. Also, quite often, dehydration manifests itself by feelings of hunger instead of thirst. This is counter-intuitive, but drinking water can often ease hunger pains. In fact, drinking a full glass of water a half-hour before mealtime can be tremendously useful in losing weight. 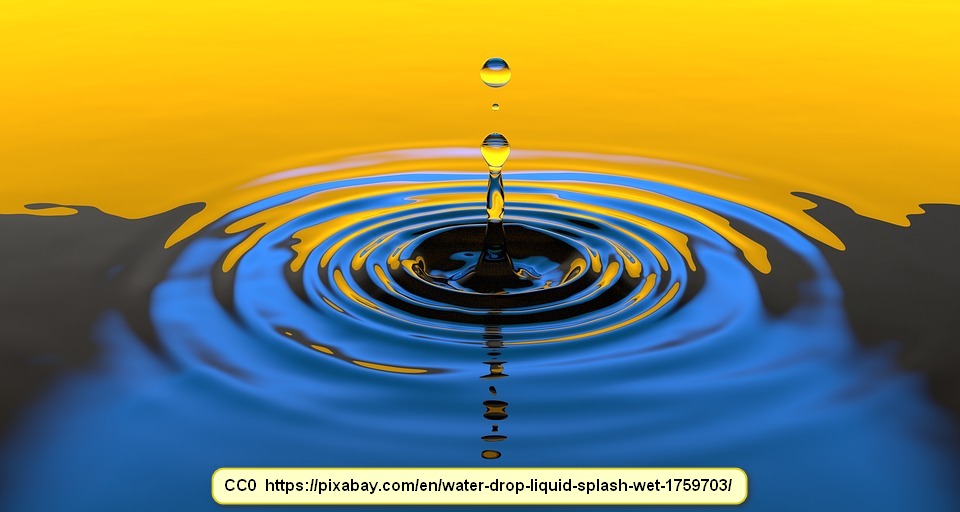 Dehydration can easily lead to cramps in any of the muscles. People who are prone to cramping can usually help the issue by simply drinking water.