It’s June 2018, on a warm Friday evening. The FIFA World Cup has just begun and, as it happens every four years, I am determined to watch as much as I can from this fabulous tournament, but today I’m making an exception because a super special stage of the Moldova Rally, a competition included in the Romanian Rally Championship, is scheduled to take place in my town. Although I’m not a fan of motorsports, I’m still curious about it because, after all, it isn’t something I can see live every day. 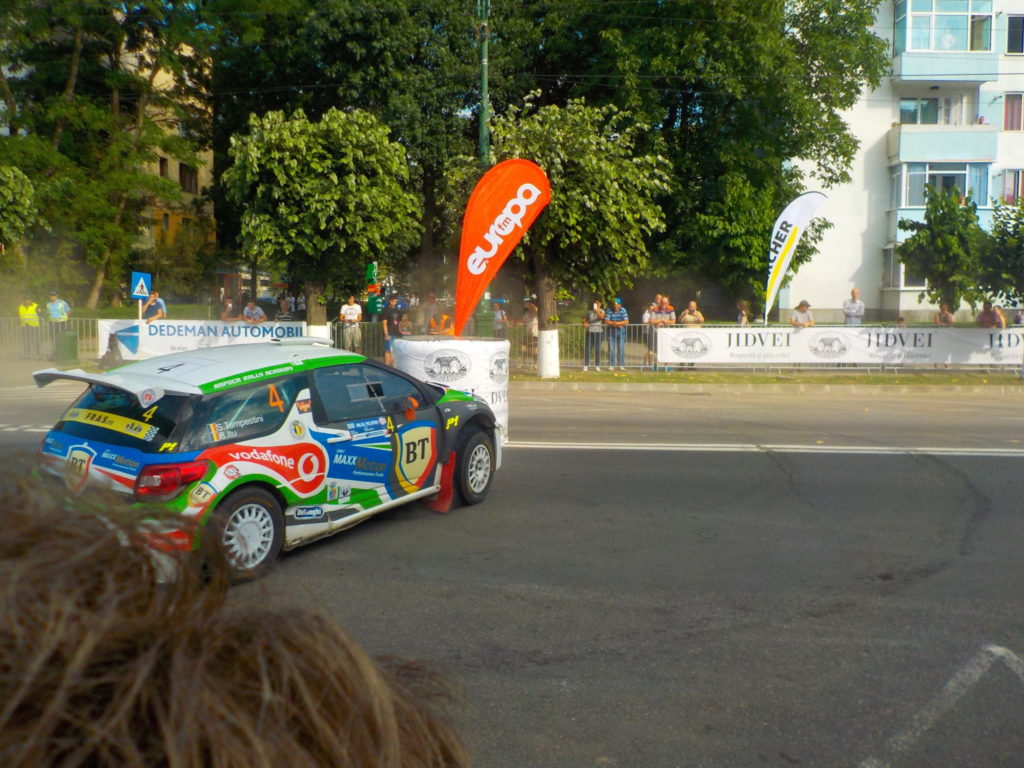 At six o’clock sharp, when the special stage is supposed to start, I am right next to the avenue where the whole action is taking place; I manage to find a position in a less crowded spot, but which offers me the possibility of seeing the cars as they have to turn around right in front of me, so I’m quite sure it will be an exciting experience to see them in actions so close to me, and indeed, when the race begins, my expectations are confirmed. 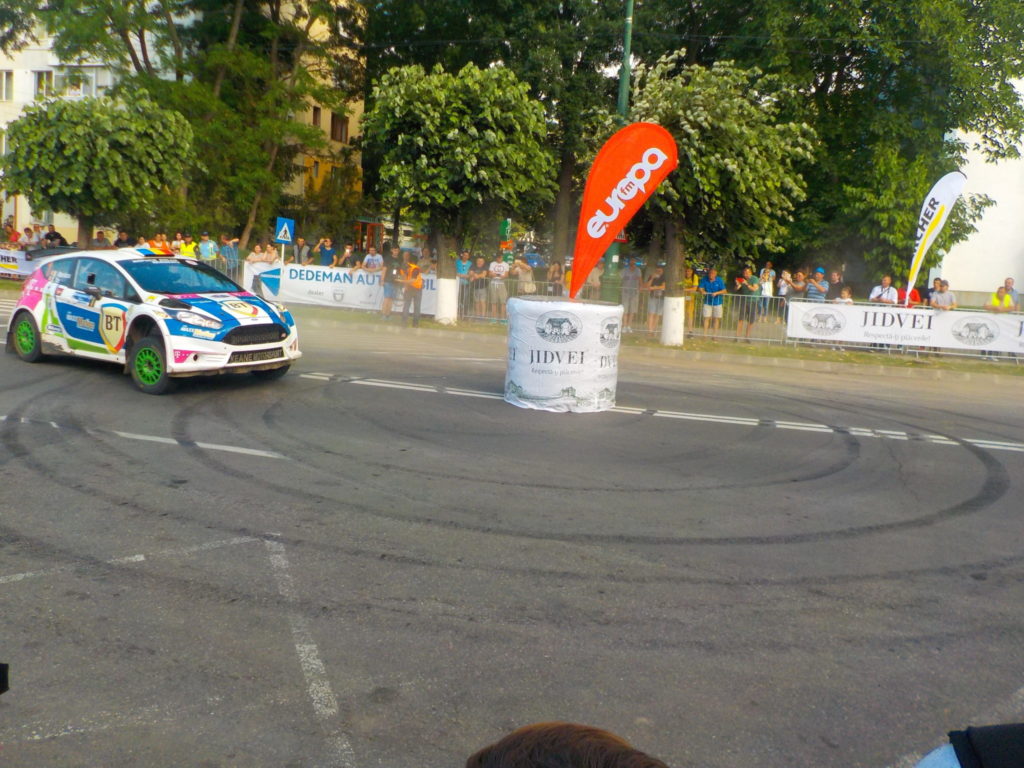 It’s a thrilling and chilling experience to see those cars turn around at full speed quite close to me, to hear the powerful noise of the engines and to feel the smell of fuel and burnt tyres as drivers do their best to impress the crowd with their skills. I can’t miss the opportunity to take pictures and short films whenever a car approaches the portion of the road next to which I’m standing. It’s a slightly hair-raising, adrenaline-filled experience that keeps me enthralled for a couple of hours. 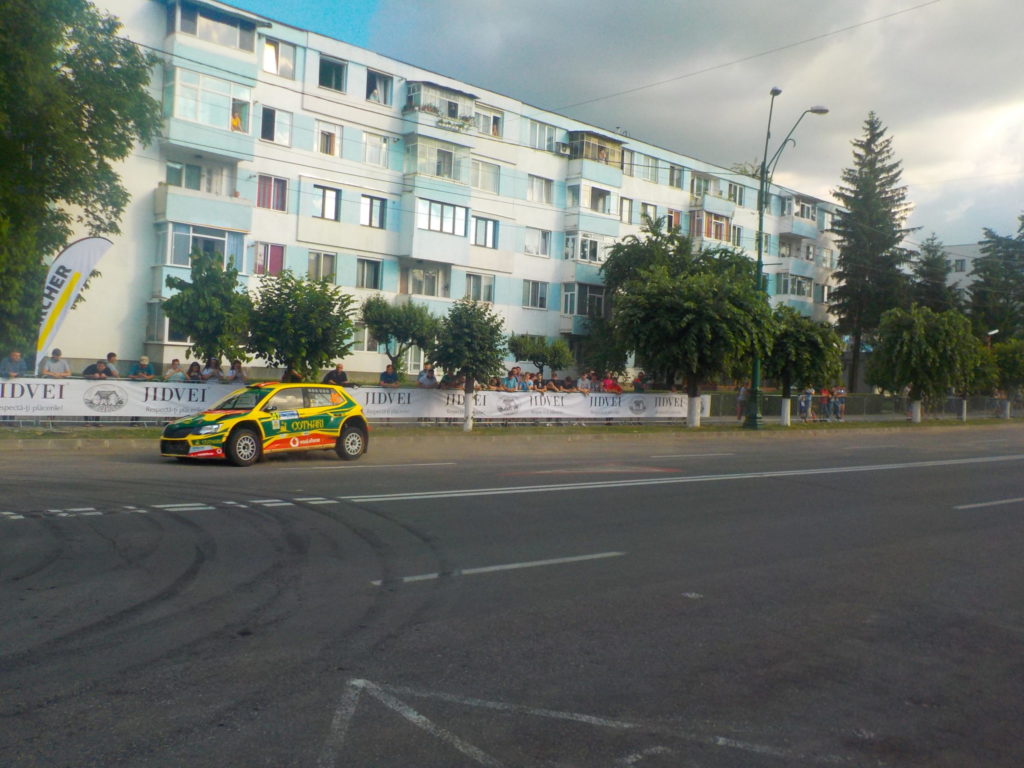 I keep filming until my battery goes low, then I watch the show in a more relaxed mode until, after enjoying plenty of maximum speed and noise and smelling not the purest air in the world, I decide that was enough to satisfy my curiosity, so I leave the place and chill out. I don’t know who the leader of this race is, because I have chosen a location in which I was far away from the announcer and the roar of the engines made it impossible for me to hear anything he was saying, but who cares about that? I’m going to find out later who won on the Internet anyway! 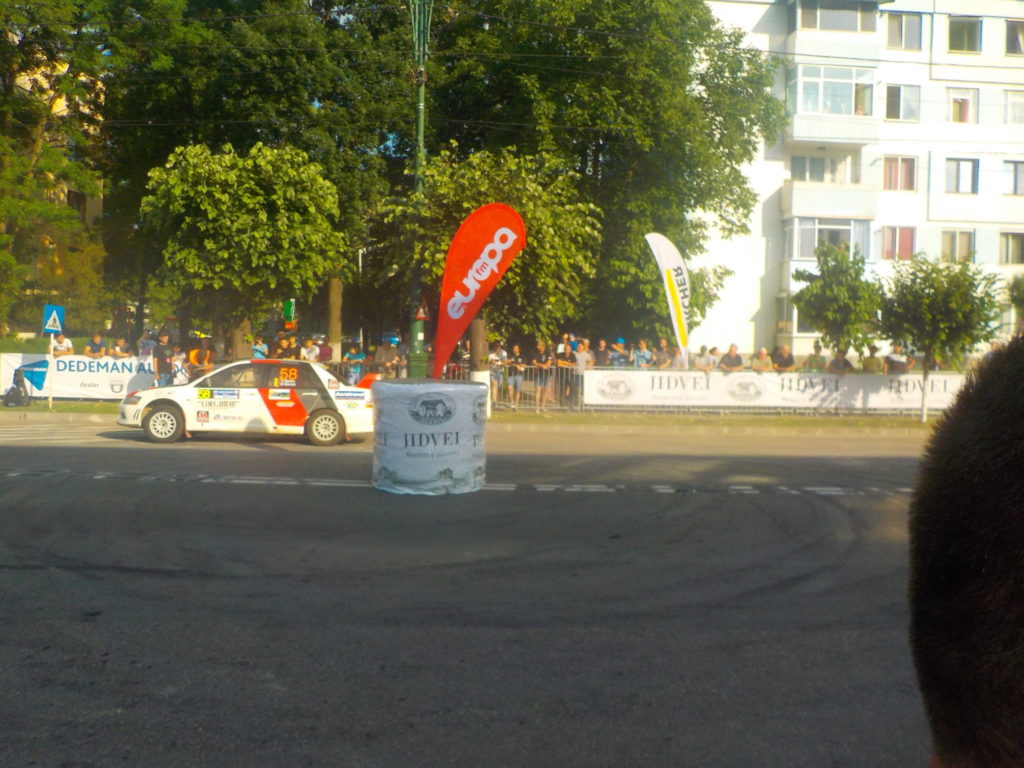 Those were my rally impressions from a beautiful Friday evening in which world’s most popular sport, football, was not the king anymore, but it regained its leading status the very next day as the participants in the rally continued their weekend adventure elsewhere. For once rally beat world-class football on my list of priorities. Will it happen again? Sure, if the rally goes back into town in the following years!