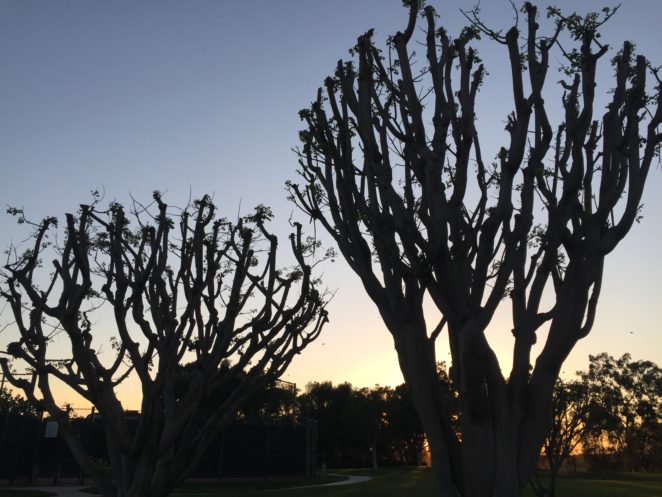 Earlier this month, I bought the DVD for a 1976 movie, Sybil, because I wanted to see the movie again. I remember that it was interesting but disturbing and sad. But I have always been interesting in psychological movies and book. I watched the movie this morning. It was interesting to watch, mostly because of the vintage 70s scenes and styles throughout the movie. It was like watching a vintage classic movie, although this movie was based on a true story of a woman abused as a child by her mother, and she had Dissociative Identity Disorder in order to cope with her past as an adult in NYC.

Shirley Ardell Mason lived a quiet life in Lexington, Kentucky, painting and working on her art business in her home studio. She was an Assistant Art Professor at Rio Grande College in Ohio during 1969 and 1970. Shirley went to Minnesota State University and Columbia University. She was also a substitute teacher at Columbia University. She was Dr. Cornelia Wilbur’s patient for 11 years. They had become close lifetime friends during that time period. Shirley had 16 different personalities to help her cope and deal with certain daily circumstances. She often had blackouts and emotional breakdowns. She also taught at the University of Rio Grande. She also lived in West Virginia, before she moved to Lexington, Kentucky, near her psychiatrist and close friend, Dr. Cornelia Wilbur. In 1990, Mason got breast cancer, but she refused treatment. She went into remission. In 1991, Dr. Wilbur got Parkinson’s disease, in which Shirley Mason moved into Wilbur’s house to be her caretaker until Wilbur died nin 1992. Shirley Mason as a Seventh-Day Adventist. When her breast cancer returned, she decided to give away all her artwork to friends, and her estate to her minister. But over 100 paintings were later found hidden inside her basement, known as the ‘Hidden Paintings.’

Shirley was born on January 25, 1923 in Dodge Center, Minnesota, and she died on February 26, 1998 in Lexington, Kentucky at 75. She was a commercial artist. Her mother had schizophrenia.