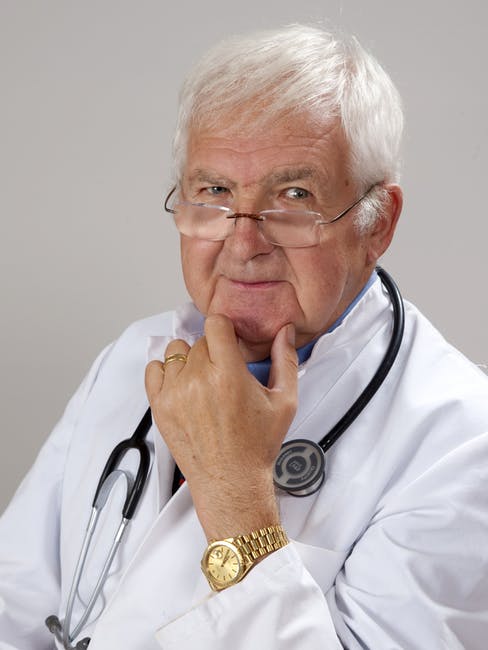 I cut my finger and it wouldn’t stop bleeding, so I went to a doctor. He was vulgar and impatient. I did not like him.

“Ho, ho, ho,” he said, “you wicked boy, you don’t expect me to believe that, do you? I wasn’t born yesterday; I’m not your grandmamma.”

“I know you’re not,” I said indignantly. “My grandmother is much kinder and nicer than you.”

I was taken to court, charges were pressed, my solicitor was incompetent, and I was given a nice social worker whose job it was to look after me and report to the authorities all he could glean, digest and regurgitate on official paper of my background, my personality, and, of course, my aberrations.

I never went caving again, and I never cut my finger again, either. I stopped making fun of doctors, too. Stopped the lies. I’d been taught a lesson.

Hello, do you remember me? I’m the one who cut my finger. Well, it turned into a very nasty scar. People kept looking at the scar. I told them how I’d got it but they just shook their heads. I was a liar. Why should they believe me?

I was walking down the street when someone came up to me. He looked at the scar. “I’m going to fight you,” he said.

“You go round hitting people. You’re a yob.”

He hit me. “Ho, ho, ho,” he said, laughing. Two friends who’d been watching him congratulated him. “What a wimp,” said one, looking at me. They went off, laughing.

I got up. I’d had enough. I was going to complain. The social worker shrugged his shoulders. His ears were not working. I talked again. His brain was not working, either, not working for me, that is. I returned to the doctor and asked him for protection.

I lost my temper. I hit him. As he keeled over, he managed to press a button. The room filled with laughing, running policemen. They literally poured in.

The doctor began to cry. “I want to hit him first,” he wept.

“Well, just this once,” said a kindly constable.

After the doctor had performed, I was taken away to begin a new and better life. My companions were like me or better, and where I stayed my fingers were occasionally cut for me. Hearing of such matters, the doctor was confirmed in his opinions. He wrote an article, was invited to speak on radio, and from then on, he never looked back. To this day he continues to publish, and as I grow old in prison, I read his books. The latest is called “The Maturer Aspects of Delinquency”.