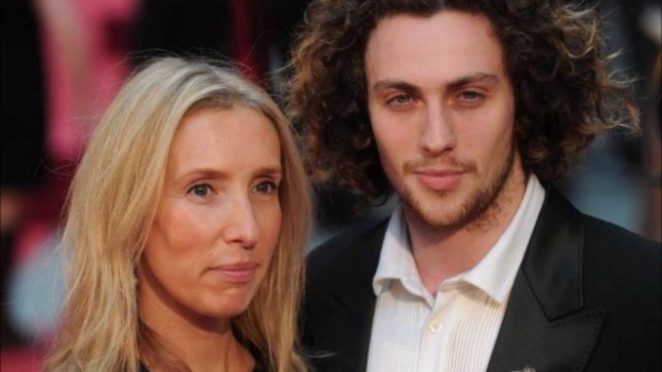 Bryan was so much younger than I,  so he didn’t know how to manage his feelings.   In one way I’m sure, he didn’t want to leave, for we were quite compatible.  In another, he probably felt he was feeling too deeply and couldn’t manage it.

Bryan was gay, he was not sexually attracted to women.  He was not attracted to me.  Even if he was straight, the age difference was a bit too much.

So he would deal with the confusion by hiding, by running away, by silence.

As I sat in the restaurant, at my usual single table in the corner, drinking my glass of wine, I appreciated that our ‘relationship’ was over.

I wondered if he’d quit the job to get away from me.  I think that was likely.

I would miss him so much, but, I’d survive.