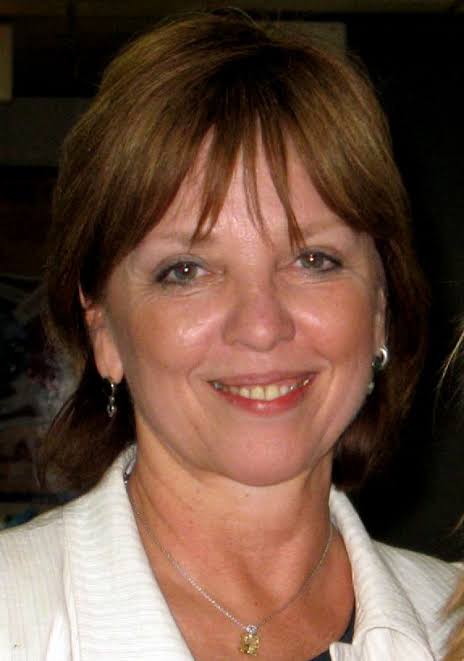 According to Publishers Weekly, Nora Roberts is the only author in the world who has written more bestsellers than any author.

In the year 1999 and 2000, USA Today listed five best-selling novels of the year of which four of them were authored by Nora Roberts. From 1991-2001, 68 novels of hers, both paperbacks and hardbacks were listed as New York Times Bestsellers.

In the year 2005, an estimated 12 million copies were sold, and as of 9th January 2009, more than 400 million copies of her books had been printed. Not only this, Nora Roberts books have been published in 35 nations.

Born as Eleanor Marie Robertson, Nora Roberts was born on 10th October 1950 in Silver Spring, Maryland, USA. She was born as the youngest of her four siblings.

At Blair High School, Nora met her future husband, Ronald Aufdem Brinke. After graduating from high school, she was married to her high school boyfriend in 1968. From the marriage, Nora Roberts gave birth to two children, Dan and Jason.

However the relationship didn’t last long. They divorced. Nora Roberts met her second husband, Bruce Wilder after she had hired him to build for her bookshelves. In July 1985 they tied the knot.

Bruce Wilder is the owner of Turn the Page Books of which is based in Boonsboro, Maryland.

As is the case with most authors, Nora Robert’s first script was rejected by Harlequin for publication. She submitted several manuscripts but they were rejected. She didn’t give up.

She has won several awards, and apart from her successful career as an author, she has also given back to the society. She is the founder of Nora Roberts Foundation, the organization involved in humanitarian work, and promoting literacy and arts.

The following are some of the novels written by Nora Roberts: