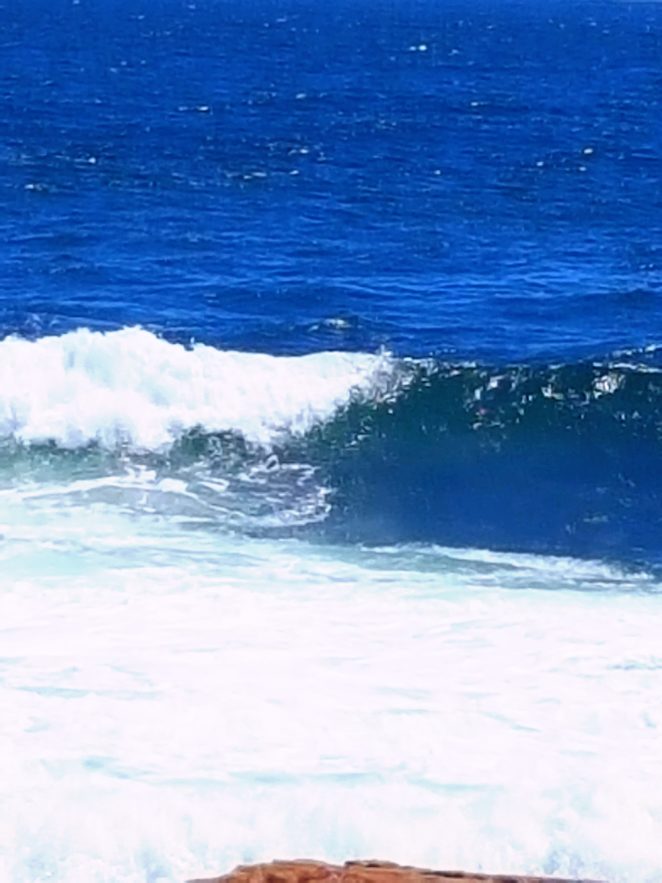 When we first got to Boulder we were permitted to camp in the backyard of a friend of a friend of Kathe Camara. She had a great way of ingratiating herself and I’m sure the initial invitation was issued with good will by someone who hadn’t counted on six people sleeping in their yard and wanting to use their bathroom, kitchen & telephone. After 3 nights we could hear the arguments coming from the house ; “What right did you have to let these people stay here? How long before they go? How do you know they’re not crazy? Isn’t that little boy a little old to be nursing? Can’t we just tell them to leave? In less than a week we had worn out our welcome.

This would have been difficult on its own, but other circumstances were closing in on us. We had set out full of energy to volunteer with the Rocky Flats Truth Force, a coalition of peace and anti nuclear activists determined to shut down a nuclear weapons facility. We were dismayed to find the Truth Force÷ was disorganized. in a lull, with no major activities planned. We started to look for jobs. No one was hiring. Nadrienne & Ehvom were the first to leave. Usually calm and cheerful, Nadrienne was showing signs of anxiety. One day she announced she was going back to Chicago to stay with her grandmother.

Four of us left, we found a house on University Avenue and payed $1200 for the first month’s rent. None of us had located a job. We would go shopping for groceries in teams and shoplift the expensive items. Kathe was angry because she felt we had dragged her friend Kathleen into doing tout of her comfort zone. I didn’t see it. Kathleen was beaming when we got home from the supermarket, giddy with her success at getting us steak and Montery Jack cheese. Things had gotten uncomfortable and I needed to find my center. Kathe suggested we go to the mountains and watch the sunset.It seemed like a good idea. We went for a drive and a climb. Twenty feet to my left, Kathe sat cross legged, eyes half closed, facing the fading pink & purple sunset. Thirty feet to my right an American flag gently flapped in the breeze. I was surrounded by beauty but couldn’t find peace. As the sun sank in the distance it dawned on me. I had seen or heard the ocean in over three weeks  I needed to go home.