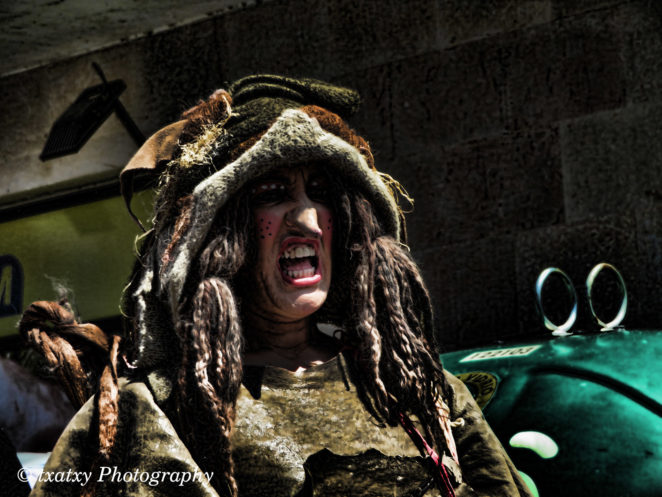 It was the day of the witches.

Of course all witches are ugly.

At least this one that launched into the world of the imagination.

Since she did not have it, she told many lies.

Then his nose was growing and the weight had dropped a little.

Nor did he wash his teeth, because the amount of licorice he chewed turned black.

Well, almost black was his world.

He envied everyone, but what bothered him the most was those who created anything.

No matter what they created, she had no love inside her. 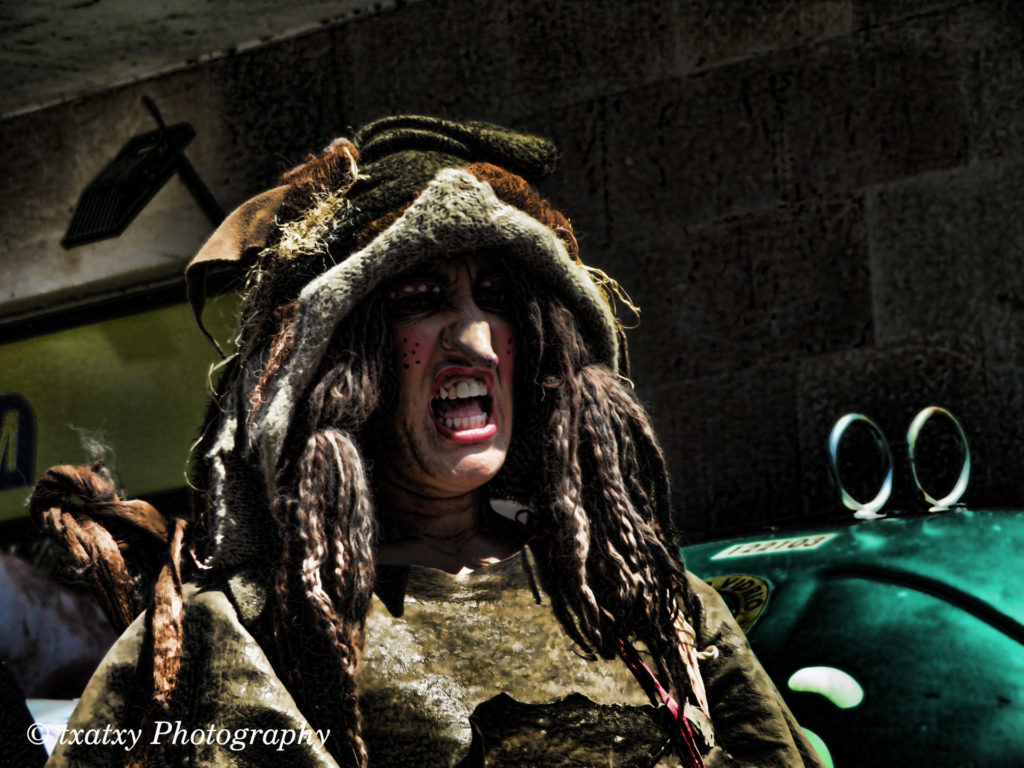 I was always angry and had no friends.Clara was a girl who walked through the woods.She was a dreamer and she created her dreams.Beautiful and happy dreams where the little fairy was.The protagonist, the one who sang the birds and the flowers, opened in his path.But I was imprisoned for several centuries.The witch had captured her and had even changed color.Almost turning his darkness like her.Little by little he became an apprentice wicked and sad witch. 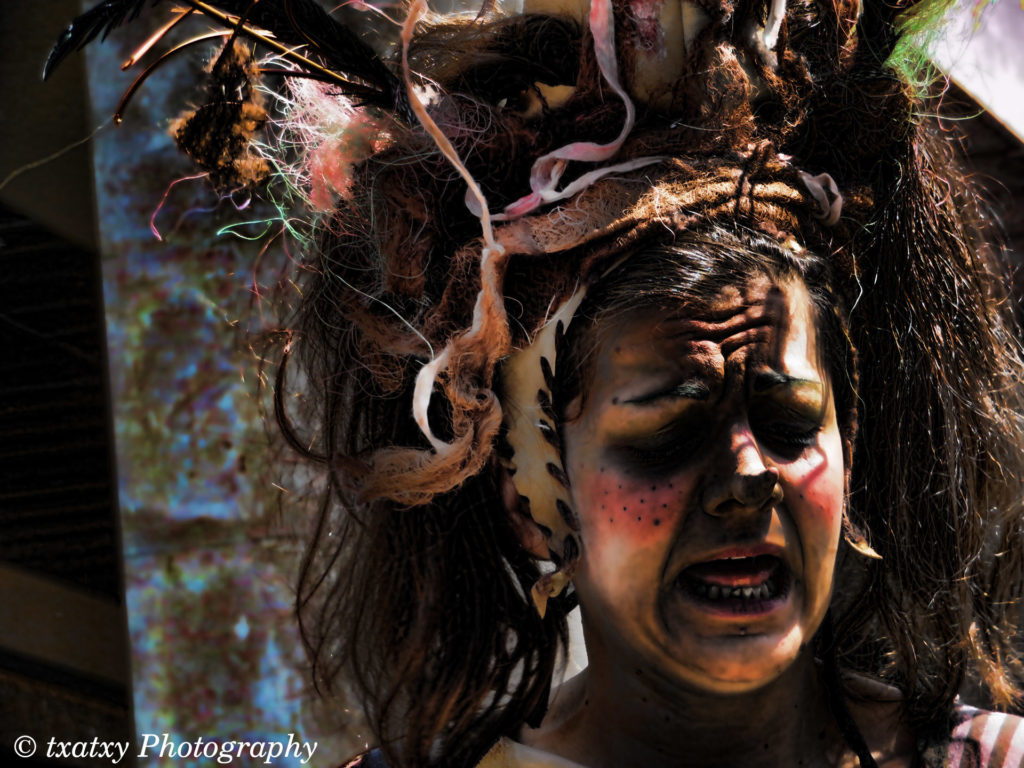 Peo almost when spring was over.A strange and fat being walked through the woods.Where a rain of fireflies passed, they followed him.All golden and bright.He always sang a song. You are my motherMother of heaven and earth.Where the green grows and the waters sing.Where the animals feel free.This is what the book says and it is.He repeated it again and again.When I stopped, I pulled out a book from which the fireflies fluttered.I looked at him, shook my head and kept singing. 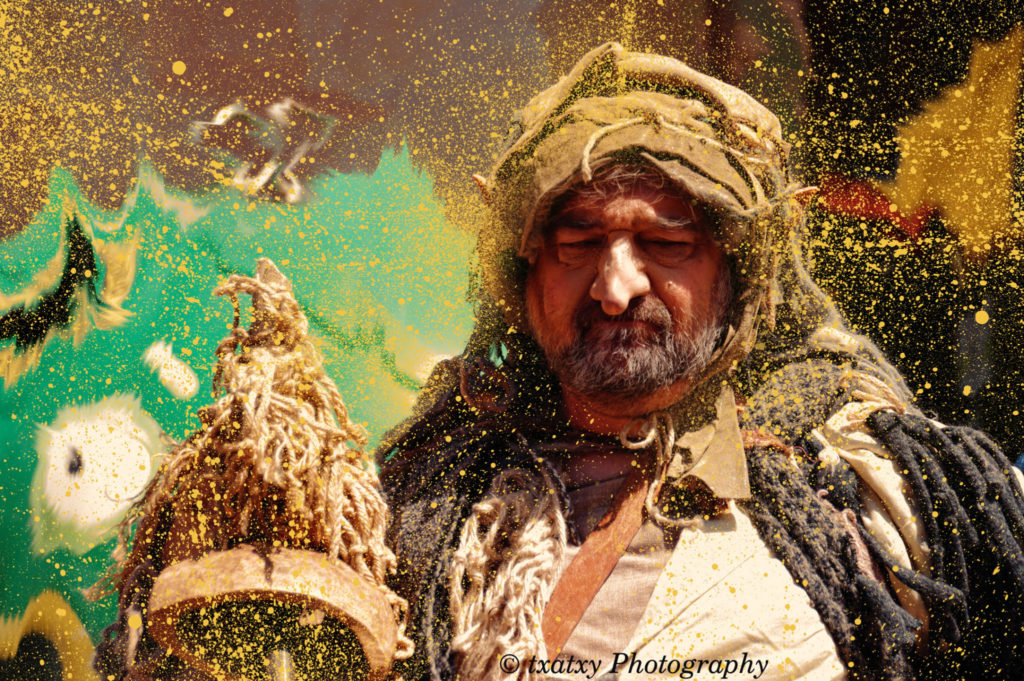 The witch’s apprentice was found near the river.She was crying, she realized she had little left to look like the witch.That still did not like it.But the fat man saw her.He saw what his interior wanted.In a very low voice he said:I have something for you.But you have to have inside you the spark of magic.And I hand him the book.She looked at him with big eyes and took that big old book.From him came millions of fireflies.His face changed, it turned golden like a day in full sun.His smile rivaled him.She had almost no hands to grab him because of how big it was, but it felt like a feather.He felt good, he had not smiled for a long time. 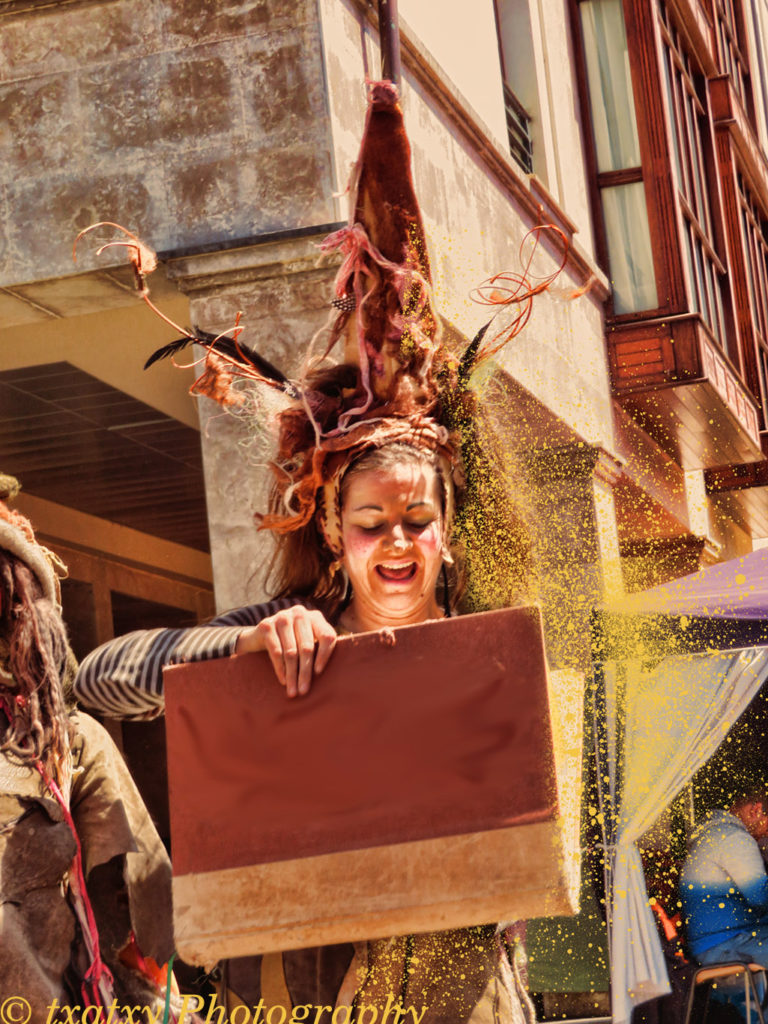 Your whole world changed.Everything was full of color, ideas, imagination.The witch evaporated.Also the fat gentleman and singer.Although the song still sounded.A different songbut with the same melody.Promise I promise to take care of you, mother earth.I promise that the seas will remain clean.Since my dreams will clear it.I will take care of all living beings.Since we are all brothers.And my imagination will always serve you.Since we live in your house.You give us light and water.The land and the sea 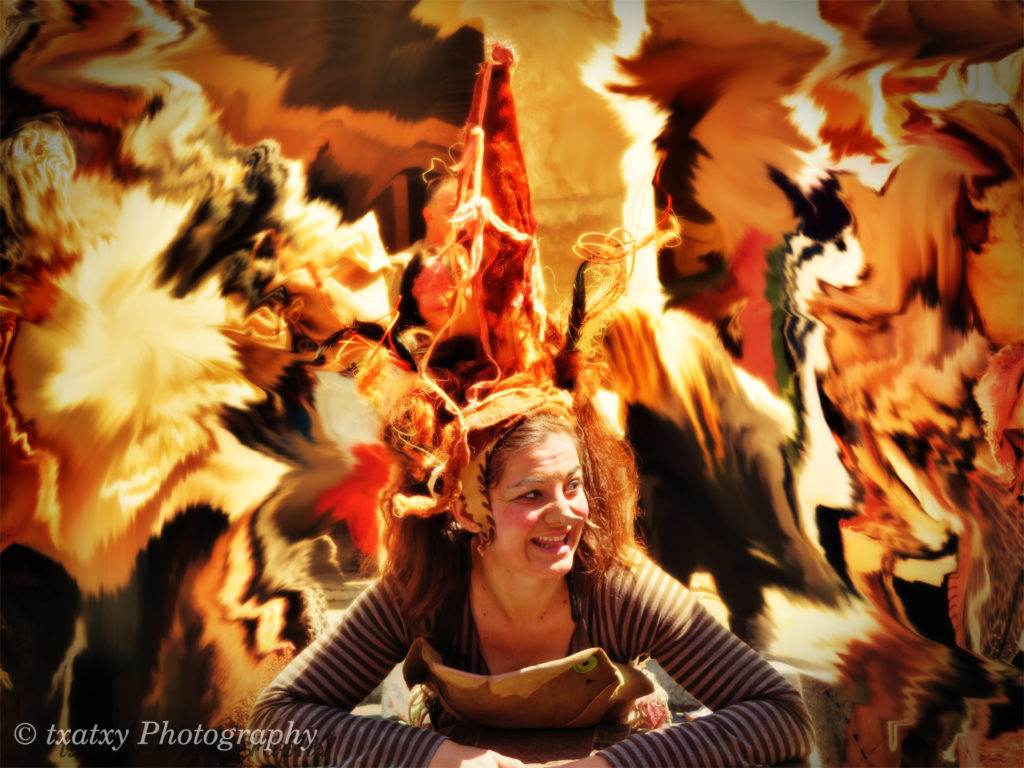