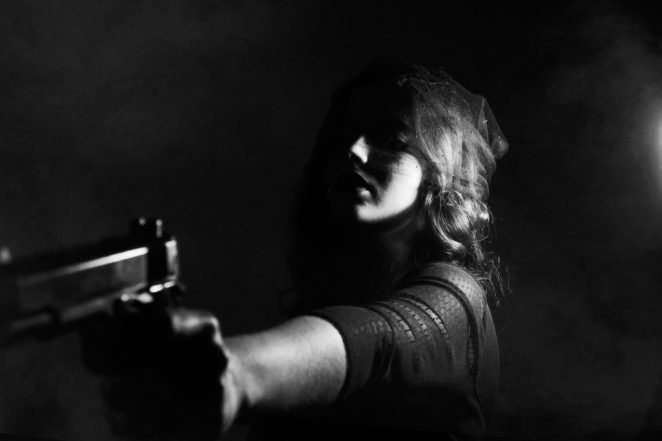 We took the Red Eye to Los Angeles and arrived at the same time we left.   Jesse asked if I was okay, and I nodded, and we went to our separate homes.

It was dark and cold and I entered my house and I put on one dim light and poured myself a stiff drink.   I sat in a corner and reflected on the tragedy and it became a screen play in my mind.

I decided to write the story and send it to one of the more well known script writers to see if she could make it film worthy.

It is a simple story; a private detective was hired to find an actor.   The detective traveled across the country, found him.   He was a homeless man, a drug addict, living on the street.  The client, seeing the images of the actor declined further involvement and the detective returned home.

Save if you were that detective, armed with images of a magnificent looking man who was about to be offered the chance of a lifetime, and found the homeless drug addict.

I suppose Kian Hamilton will never know who we were or why we came looking for him.  Hopefully, his parents can get him the help he needs and he’ll return to reality.  He’ll never be a Hollywood star, but maybe live a normal life.

I could see the film coming out a year from now with someone else playing his role,  catching attention, being on the red carpet.

I should go to sleep, but decided instead to change my clothes, eat and get to the office, hoping I’d have a real success on the next assignment.